The optics of vortex (in water): why there is a bright ring?

This picture is from this YouTube video from "Physics Girl", which shows how you can generate vortices in a swimming pool by using a plate: 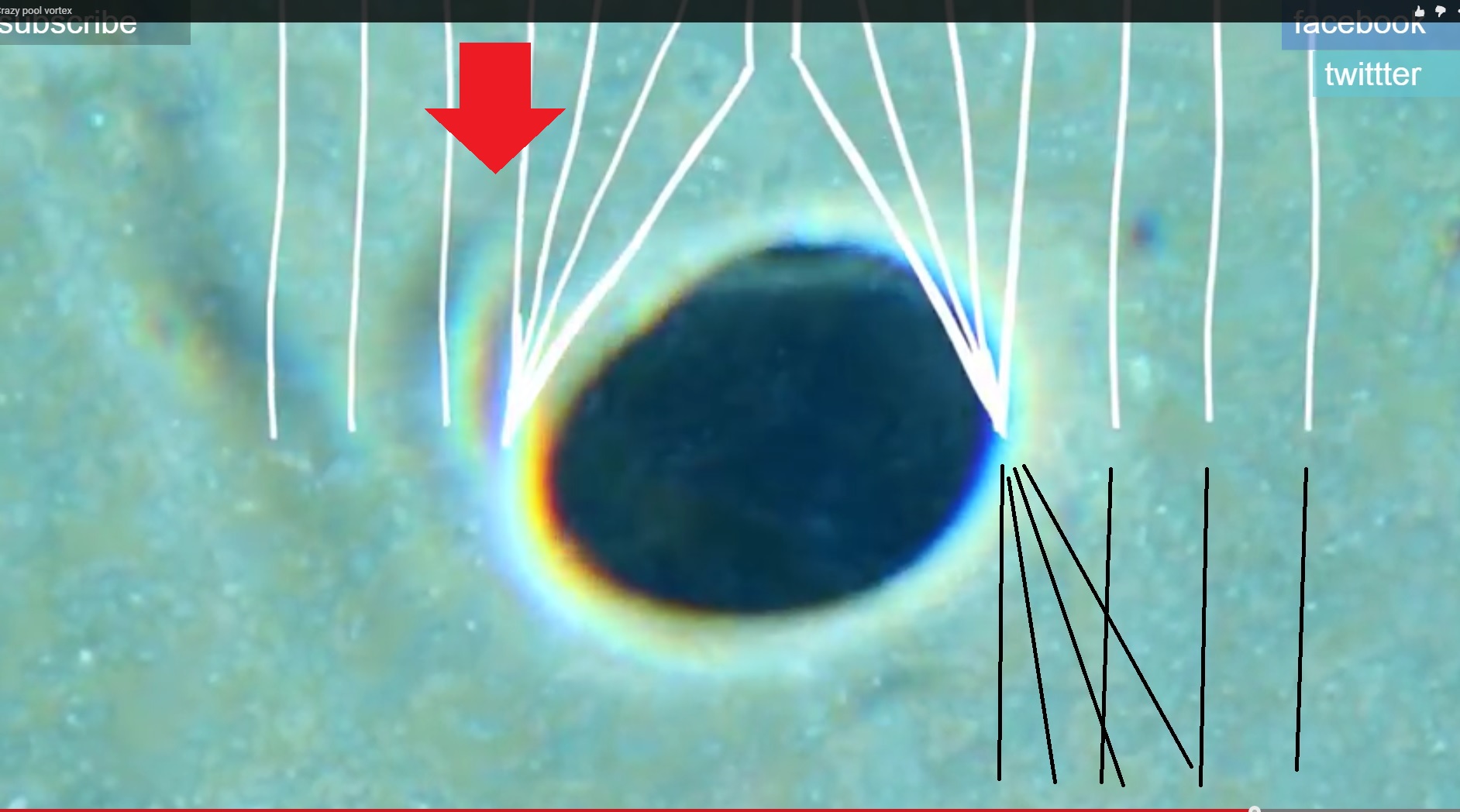 And there she explains the creation of the shaded circle due to one of the vortices. But as you see, there is also a bright ring, which is there no matter the depth of the water. The red arrow points to what looks like a wing.

The white lines in the image above are the paths of light ray, as they are deflected by the vortex (see image below as well). But shouldn't the light paths continue past that? Or also through the middle of the vortex? The black lines in the picture above (added by me) and the white lines (below, on right) should show what I mean.

The water depth should also have an influence on the brightness of the ring, right? That is to say, with very deep waters, there shouldn't be any bright ring visible. So does the depth really matter here?

Here's a foto from experiment showing that these different shade types are also possible.

I was hoping to get some good answer, but as It's not present, and the one given, has not got too many upvotes, I dare to Say my own answer, though it might be considered "not mainstream".

The optics is created similarily like in a rainbow; 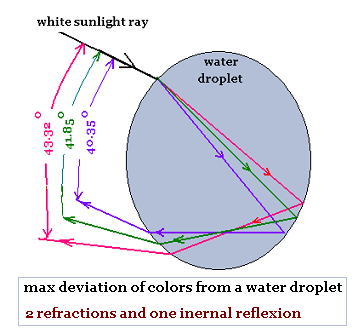 At rainbow there also a shade, but it's just outside; 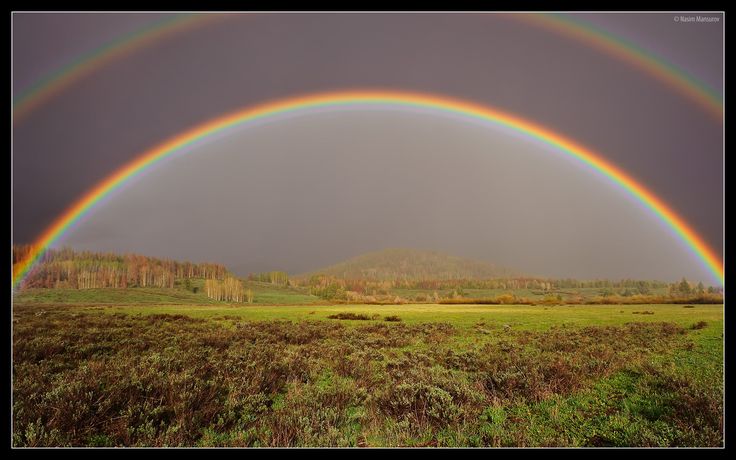 This causes the light to bend "rainbow like"; Meaning here that the bright light is exactly in the border of the shade, and not like in a lense, where the shade and light are not attached at all.

The existence of this toroidal vortice, and it's reflecting surfaces can been proven by putting the light below the water surface (Left picture below);

As seen the air hose, shade goes through the shade&light-ring. These shades can be seen in these videos.

As the light needs a surface to been bent, it means that there must be surfaces inside the fluid. And this is the answer for the question; "what is Turbulence?"; Would a solution to the Navier-Stokes Millennium Problem have any practical consequences? It also fills the cab with Newton's basic laws, as it' gives a physical explanation for the creation of this rotation. Which according to Newton's first Law shouldn't be possible.

The bright ring IS the black lines you drew: the light that is missing inside the circle is refracted towards the outer edge. When you focus light through a magnifying glass, there is a big round shadow and in the center a bright spot. This is because all the light that was supposed to be in the shadow is concentrated towards the spot in the middle. 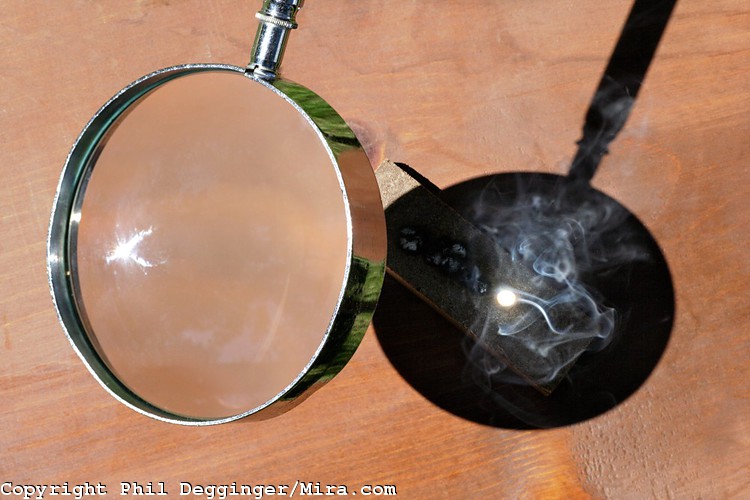 In the experiment, the light that should be inside the circle is spread out evenly on the rim of the circle.

And regarding the colour shift (red and blue), it happens because different light frequencies travel at different speeds in a medium and thus refract less or more, much like in a prism. Red light tends to refract the least.

Not the answer you're looking for? Browse other questions tagged optics fluid-dynamics turbulence vortex or ask your own question.

13
Would a solution to the Navier-Stokes Millennium Problem have any practical consequences?
8
Could the phenomenon of vortex bursting be exploited to reduce wake turbulence?
3
Physical intuition on vortex sound generation
2
Does a whirlpool(vortex in water) continue in air(vortex in air),and when does a vortex stop?
2
The Optics of the Vortex (in Water): why there is a bright ring also in reversed flow?

20
Ball jumping from water
3
Why is there no dark band below a rainbow?
1
What blurs the swimming pool
3
Vortex ring & Bubble ring upwards movement in water
15
Why are superfluid vortex lattices stable?
1
Do airplanes circulate the air sideways in flight?