Took a picture of my laptop screen with my iPhone. The yellowish pattern in the image look like magnetic lines. How is this possible?

The pattern seems consistent with the magnetic force lines of a bar magnet. 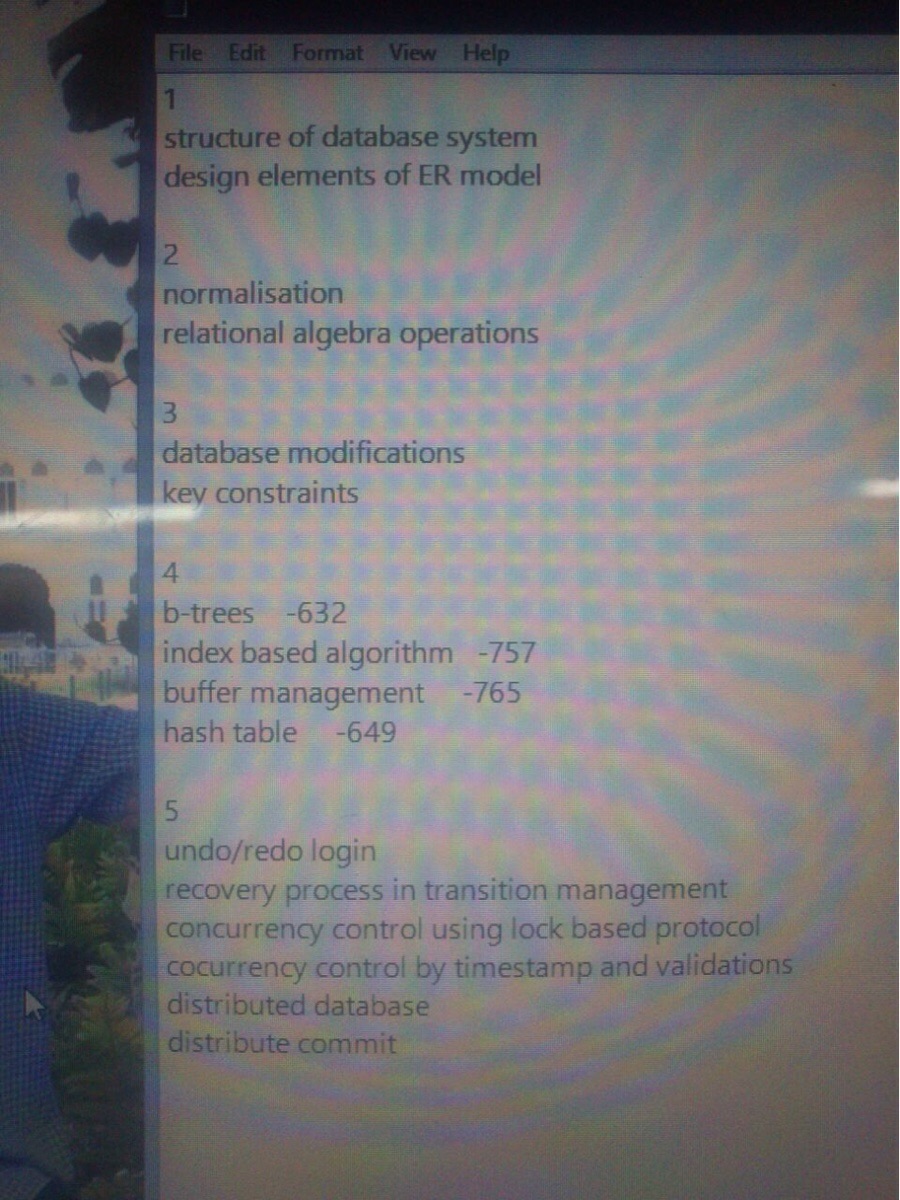 That looks like a Moire pattern to me. You have a camera with a grid of pixels on the imaging element and a screen with a grid of (colored) pixels. These elements don't line up exactly, so you get the odd patterns.

Try taking another image with the camera slightly twisted along the lens axis or slightly angle the lens axis to the laptop. If it's a Moire, then the image will look quite different in both cases.

And if I am understanding it right, these type of Moire patterns are made as a result of overlapping of curved grid lines

No, they're similar to aliasing effects. Imagine taking a picture of a grid. The optics will put a picture of the grid onto the imaging sensor (CCD). At some distance/zoom, the lines of the grid will be almost exactly the same distance apart as the CCD elements. If the lines fall between the elements, they won't be seen easily. If they fall exactly on the elements, they are seen easily.

But your laptop screen isn't all the same distance from the lens. It's flat, so the edges are farther than the center is. This means the angular separation of the LCD pixels changes from the center to the edge. This apparent change in the grid separation from one part of the image to another makes the bright/dark/bright/dark areas appear. They're curved because the apparent grid size changes with distance (so you get sort of circular patterns).

Your original image looks to me to be a very lucky shot. The grid in the middle is free of much distortion over a large area. Pretty neat.

Not the answer you're looking for? Browse other questions tagged magnetic-fields imaging or ask your own question.

68
Why do I see a saddle in this picture of a computer screen?