Charge density depends on the area/volume and the amount of charge. Before electromagnetism I used to think of density as being positive only.
What is the intuitive meaning of negative density? Does it just tells us that the charge is negative or is there more information related to the negative sign?

If the electric charge density of a region of space is negative, that would mean that there are more negative charges than positive charges in that region.

Electric charge, however, is free to take positive or negative values, because of the nature of electric charge - some particles have positive charges (e.g. protons), and some have negative charge (e.g. electrons). 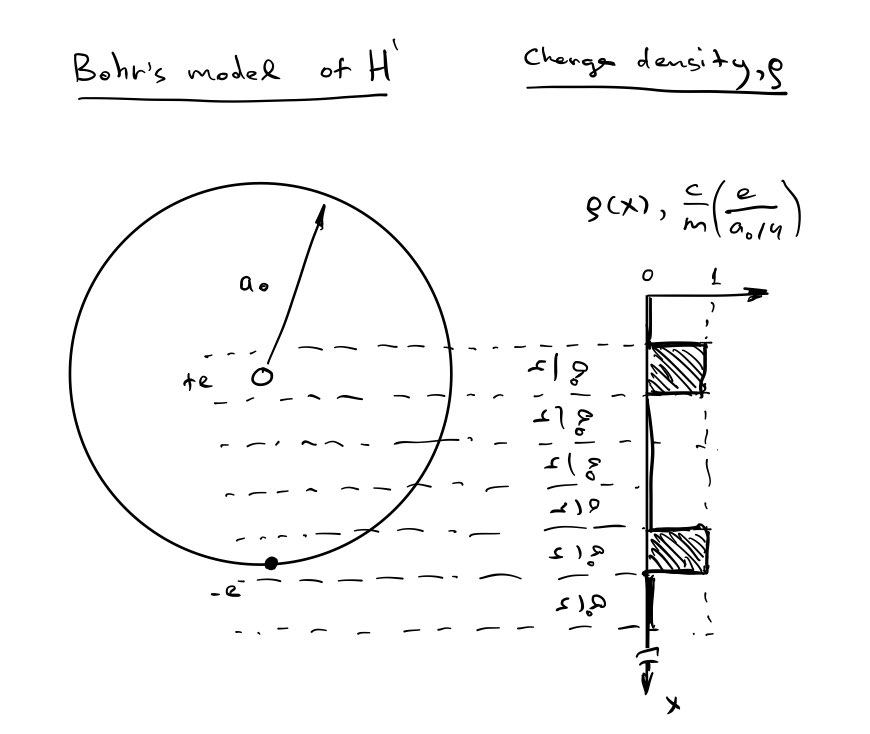 Not the answer you're looking for? Browse other questions tagged electromagnetism electricity gauss-law density or ask your own question.

1
Finding the Electric Field (and other information, besides)
11
Why does connecting a battery's positive terminal to the negative terminal of another battery not create a short circuit?
28
Why does the density of electric field lines make sense, if there is a field line through every point?
0
Current Density
2
Negative Electric Capacitance
0
What is exactly the “negative” charge?
1
How does Gauss's Law work with this charge density setup?