Is it possible to capture single (refracted?) photons with a CCD in a typical digital camera? Are these more likely due to coatings, etc? I have minimal knowledge of physics, but am curious. 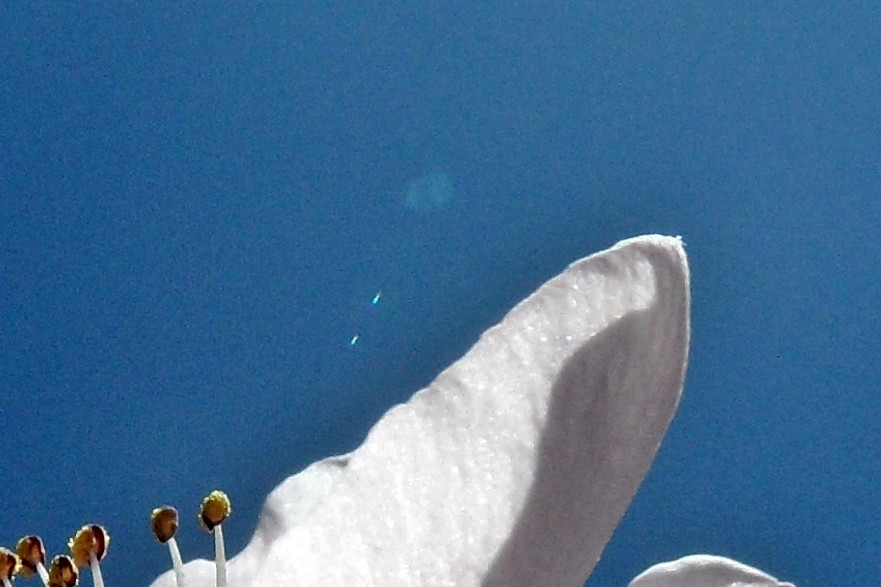 photons home-experiment camera
Share
Improve this question
edited May 5 '15 at 15:50

Short answer: yes. Longer answer: unlikely to be distinguishable from noise. Here's what happens: some photons may be reflected to various items in the camera, e.g., if the autofocus has its own sensor. The photons which follow the optical path to the CCD or CMOS detector have a certain probability of generating a photoelectron. This probability is called the Quantum Efficiency (QE). Now, if a photon successfully produces an electron, that's a "signal electron," which is sensed via the change in voltage it causes when dumped into a local capacitor (followed with an amplifier). The problem is that there's some amount of noise current (electrons per second) in the CCD and the electronics, so unless you have a specially designed ultra-low-noise camera whose noise current is a fraction of an electron per frame time, the signal electron won't be distinguishable from the noise.

And you and I can't generally afford such a camera :-) .

Not the answer you're looking for? Browse other questions tagged photons home-experiment camera or ask your own question.

3
Can I catch a single photon with webcam's CMOS or CCD sensors?
6
How is a CCD able to collect images in drastically different lighting conditions?
1
How can I calculate illumination requirements for a single CMOS camera photodiode?
0
Electron Microscopy: Are photons smaller than electrons?
0
How do quantized photons interact in an interferometer?
0
Entangled photons and CCD