I always hear that elements heavier than iron are formed in supernovae. But, what is taken as an element's weight? I had always believed that this meant any elements with an atomic number greater than iron [and I was happy to believe such a simple explanation]. However, I then found a graph that said Sr 38, Y 39, Zr 40, and even La 57, and Ce 58 are fused in "large stars." Some of these elements more than double iron's atomic number of 26. So, what's the deal? Is this graph wrong and I can be happy again. Is there some other measure of an element's weight? [I've already checked the atomic weight and density, at least for the first three elements mentioned, and they are all still considerably heavier than Fe in those respects as well.] Or is there something else I am missing entirely?

The "weight" must surely refer to the atomic weight which is just the sum of the number of protons and neutrons. i.e. for Iron it is (usually) 56.

Many of the chemical elements heavier than iron are formed inside giant stars via the s-process. This is the slow neutron capture onto iron-peak seed nuclei. It is normally termed "neutron capture", but I suppose technically it is a kind of fusion since you are adding one thing to another.

We know this works because these elements can then be mixed to the photospheres of such stars and are seen in their spectra.

About half the elements heavier than iron are produced by the s-process and not in supernovae. The details of stellar nucleosynthesis, including the s-process, are all detailed quite well on this wikipedia page and following the links therein.

In this context (as in many other contexts) the mass of a nucleus is incorrectly but very commonly also called its "weight". This is not precise, but in many cases you can just let it slide...

In this case, however, the answer to your question has not so much to do with the mass of the nucleus than with the nuclear binding energy of the nuclei.

The nuclear binding energy depends strongly on the mass of the nucleus (via the number of nucleons $A$). In good approximation it is given by the Bethe–Weizsäcker formula. This semi-empirical formula takes into account effects like the Coulomb repulsion of the protons or "surface tension" that vary with the number of protons and neutrons in the nucleus. With this formula one can make some important observations. Plotting the binding energy per nucleon against the number of nuclei on obtains the following curve 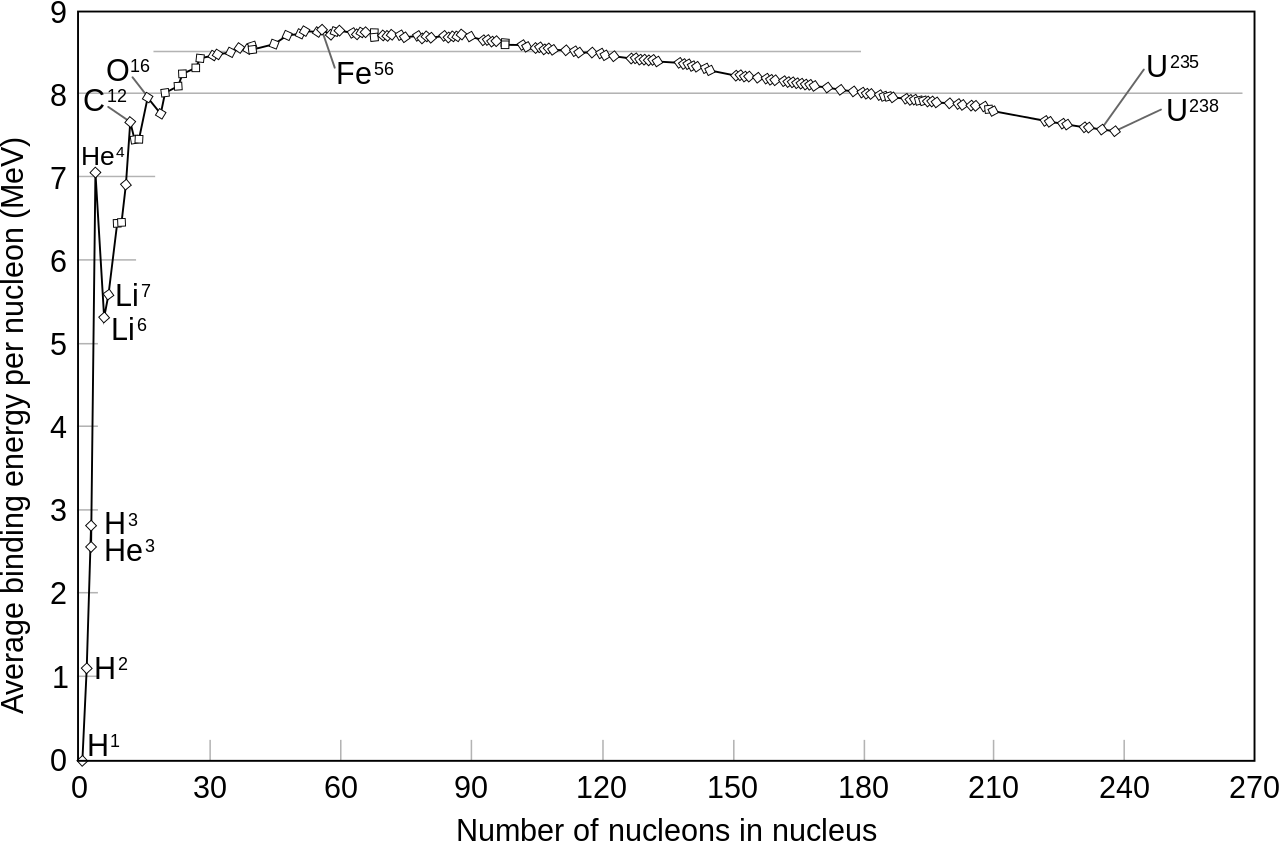 from Wikipedia's article on nuclear binding energy. One can see that for light elements the slope tends to be positive. This means that light nuclei tend to be more strongly bound after the addition of further nucleons. As a consequence, the fusion of two light nuclei releases energy.

Heavy elements, on the other hand, decrease their nuclear binding energy with the addition of further nucleons and they become more unstable. For massive nuclei it is energetically more favorable to release nuclei (via radioactivity or fission). If you want to fuse a heavy nucleus with another one you have to put energy in.

The turning point between these two regions is at Iron. It is the element with the highest binding energy per nucleon. Energetically it doesn't gain anything neither by fusing, nor by fissioning. If you start with light elements you can go to more massive elements with nuclear fusion in a star. The energy release keeps the process going. Until you reach Iron. From then on the fusion to heavier elements consumes energy and the fusion process would stop. To create elements beyond iron you need to put energy in. This happens in the enormous energy release in a supernova explosion.

Not the answer you're looking for? Browse other questions tagged nuclear-physics fusion binding-energy supernova nucleosynthesis or ask your own question.