Is electric current a scalar quantity?

That definition of a vector quantity is a little too simple. It needs to not only have direction, but the directions need to add depending on the angles between them in a specific way to give an overall equivalent quantity.

Current in a circuit isn't really a vector quantity, it has direction but that is equivalent to just the sign of the current. You can have a positive current going in one direction and a negative current in the other - they will still add but not in a vector sense.

Perhaps there needs to be a 3rd term in between scalar and vector.

Current is what is known as a pseudoscalar. This justification for this comes from the definition of current. Current, $I$, is defined as the net flow of charge per unit time through some surface. We define a vector field called the current density, $\vec{J}$, that describes the net flow of charge density at each point in space. It's related to the charge density ($\rho$, charge per unit volume), and mean velocity at each point, $\vec{v}$, by: $$\vec{J} = \rho \vec{v}.$$ If $\vec{J}$ is constant, then the net time rate at which charge is flowing through some flat surface with area $A$ is given by: $$I = A \hat{n} \cdot \vec{J},$$ where $\hat{n}$ is a vector that has length $1$ and is perpendicular to $A$ (it's a 'surface normal'). $A$ is flat, though, so the definition of $\hat{n}$ is ambiguous (it's perpendicular, but on which side of $A$?). The usual choice in lower level physics class is to just tell students to pick a direction and stick with it. At higher levels, $\hat{n}$ is defined by a cross product, in the case of a parallelogram, and an integral of cross products in general. That makes $\hat{n}$ a pseudovector. Since $\vec{J}$ is an ordinary vector, the result of the dot product must be a pseudo scalar.

Punchline: current density $\vec{J}$ is unambiguous because it is an ordinary vector, and $I$ depends on which direction you define to be positive flow for positive charges through the surface. 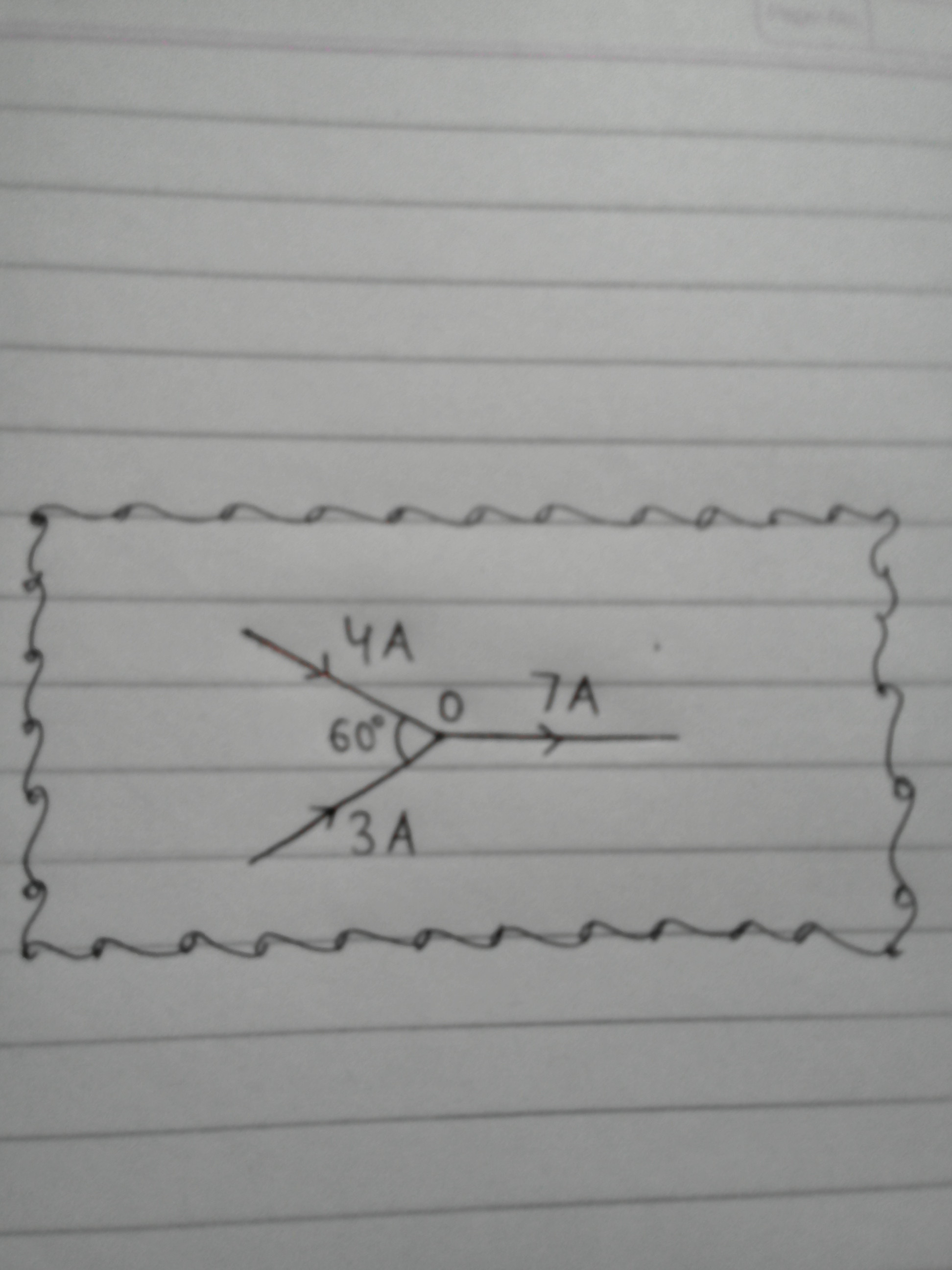