Did Don Borghi's experiment show that neutrons can be synthesized purely from protons and electrons?

We have tried to see experimentally whether there is some interaction between electric charges, other than the Coulombic one, and whether it may produce some kind of bound states between a proton and an electron, electrically neutral but different from a hydrogen-atom state. This requires that the stronger, and quicker, Coulombic interaction may be avoided by means of a high-frequency ionizing e.m. field. This field succeeds in maintaining a "cold" plasma i.e., a considerable number of protons mixed and colliding with an equal number of free electrons, for a time much larger than $10^{-8}$ sec. This limit is suggested by the known average recombination time of the ionized hydrogen atom.

Following Rutherford's 1920 historical hypothesis of the neutron as a compressed hydrogen atom in the core of stars, the laboratory synthesis of the neutron from protons and electrons was claimed in the late 1960 by the Italian priest-physicist Don Carlo Borghi and his associates via a metal chamber containing a partially ionized hydrogen gas at a fraction of $1$ bar pressure traversed by an electric arc with $5 J$ energy and microwaves with $10^{10} s^{-1}$ frequency. The experiment remained unverified for decades due to the lack of theoretical understanding of the results.

Did Borghi's experiment show that neutrons can be synthesized purely from protons and electrons?

Borghi absolutely synthesized neutrons in his Klystron filled with hydrogen experiment in 1955 and ingeniously verified them by lining the Klystron walls with assorted radioactive isotopes and resetting their decay rates. Missfeldt similarly formed neutrons with an rf field in his 1978 experiments in Germany. They were statistical processes with low yields. I used a Cylcotron to energize protons to 0.78 MeV and an Electron Gun with 426 eV electrons, to match their velocities, and got much higher yields in 2002/3. Statistical systems, like hydrogen atoms, have non-statistical boundary conditions, specifically its minimum energy ground state and maximum energy "neutron" state. In its neutron state the orbital electron is only 2.74 x 10^8 m/s, not light speed, because the proton and electron radii limit the orbital size to 2.76 fm contracted to the observed 1.09 fm neutron radius by Einstein's Lorentz transformation from the electron's velocity. I verified neutron formation by fusing them into helium and detecting the emitted beta particle energies (see mqnf.com, Modulated Quantum Neutron Fusion)

During the Don Borghi experiment, it is possible to obtain not neutrons but particles similar to a neutron. Such a particle can be obtained from a proton and an electron. And it will be a compact hydrogen atom. Thus, the reliability of the result of the Don Borghi experiment will be checked and the problem of conservation of mass and energy will be solved. Details of the theory can be found in publications: http://vixra.org/abs/1609.0087 http://vixra.org/abs/1609.0086 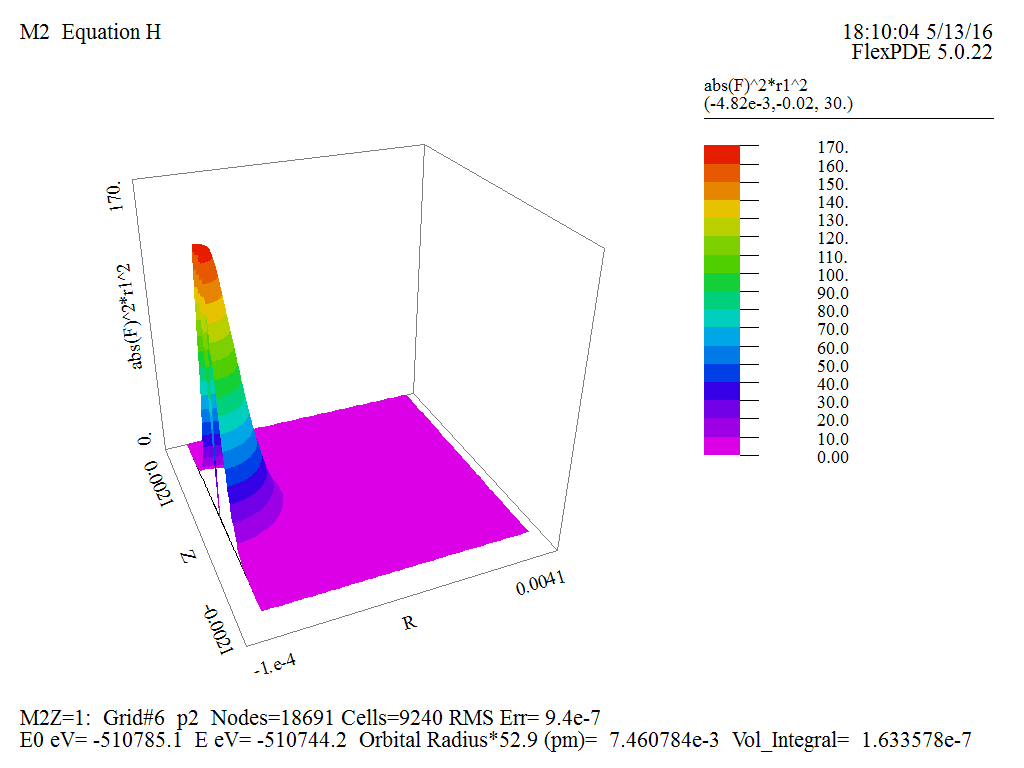 3
Can neutrons be synthesized purely from protons and electrons?

18
Adding many more neutrons to a nucleus decreases stability?
3
Can neutrons be synthesized purely from protons and electrons?
3
How do we know neutrons and electrons are distinct particles on the same scale as protons?
20
Can an electron and a proton be artificially or naturally merged to form a neutron?
28
How is Alpha Radiation possible?
5
Are neutrons and protons stable inside atomic nuclei?