Desynchronised pixels in images of the Sun?

NASA published this wonderfull video of Sun from SDO:
https://www.youtube.com/watch?v=GSVv40M2aks

And it occurred interesting question: Sun is very big sphere. Its so big that it took light 4,6 seconds to traverse distance of diameter of the Sun. Every point on Sun surface emits photons. So when we make directly photo of the Sun then different pixels will contains record of light emited in different times.

Have it some sense to care about (de)synchronicity of pixels in images of the Sun? How big will be difference between photos of the sun if time correction for pixels will be applied to sync them?

Illustrative image:
Pixel A in photo of the sun contains record about color of surface point in time t and pixel B in time (t - 2.3s) 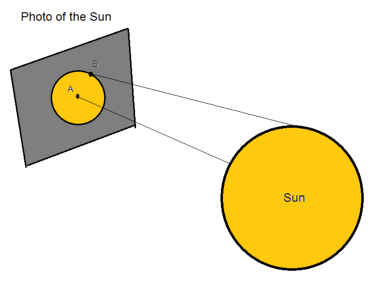 A dirty little secret of remote sensing: This image of the Pribilof Islands taken by Landsat 8 taken on September 22, 2014 is not time-synchronized. 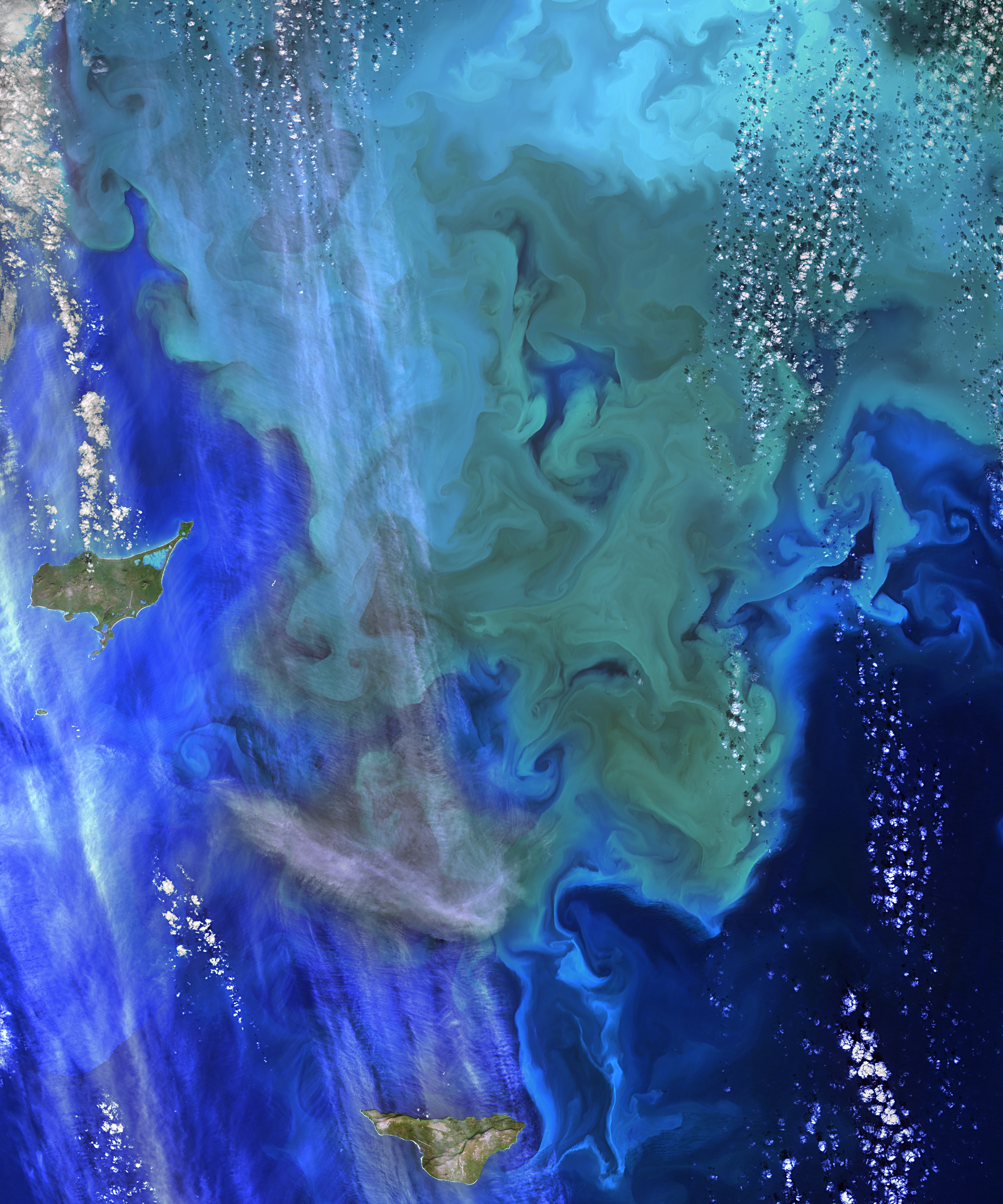 Landsat, along with many remote sensing vehicles in low Earth orbit, build their imagery one pixel at a time, with each pixel taken at a slightly different time. The appearance of an image is a consequence of rotating mirrors or back-and-forth scanners, coupled with the satellite's motion. (Some satellites with a more modern design scan a line at a time.) 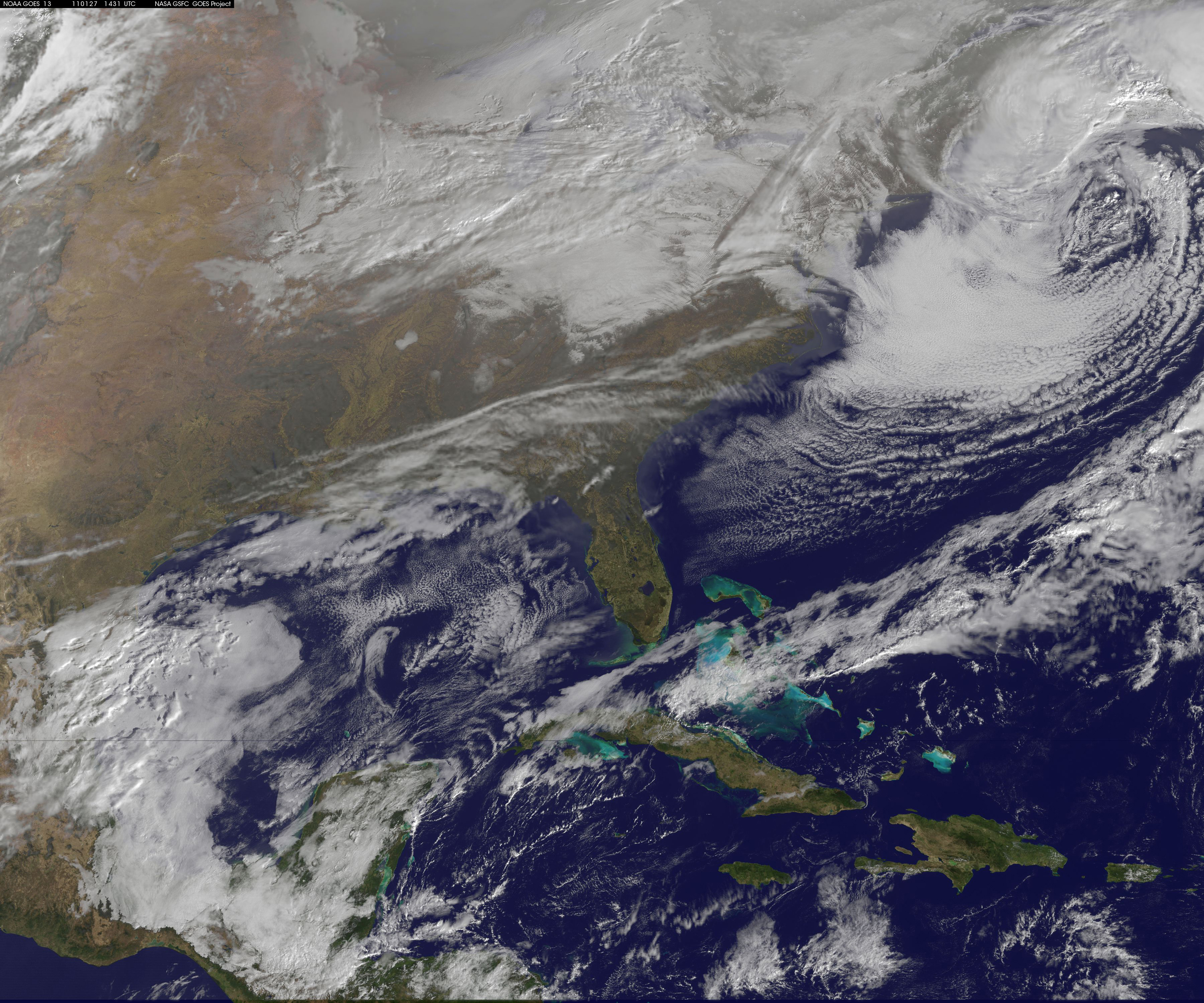 That these images are not perfectly time synchronized is pretty much irrelevant. The relatively tiny time discrepancies between various parts of an image from a CCD-based imager such as SDO are even less important.

Not the answer you're looking for? Browse other questions tagged astronomy sun or ask your own question.

2
Get time from sun Azimuth
11
How fast will the sun become a red giant?
5
Is there an algorithm to find the time when the sun is X degrees above the horizon for a given latitude B at date C?
7
Is dark matter really present around the sun?
5
The "official" mass of the sun as unit?
1
How old is SUN ☉?
2
Calculate the latitude / longitude coordinates of the location where the Sun is at the zenith
4
Does the Sun produce audible sound?