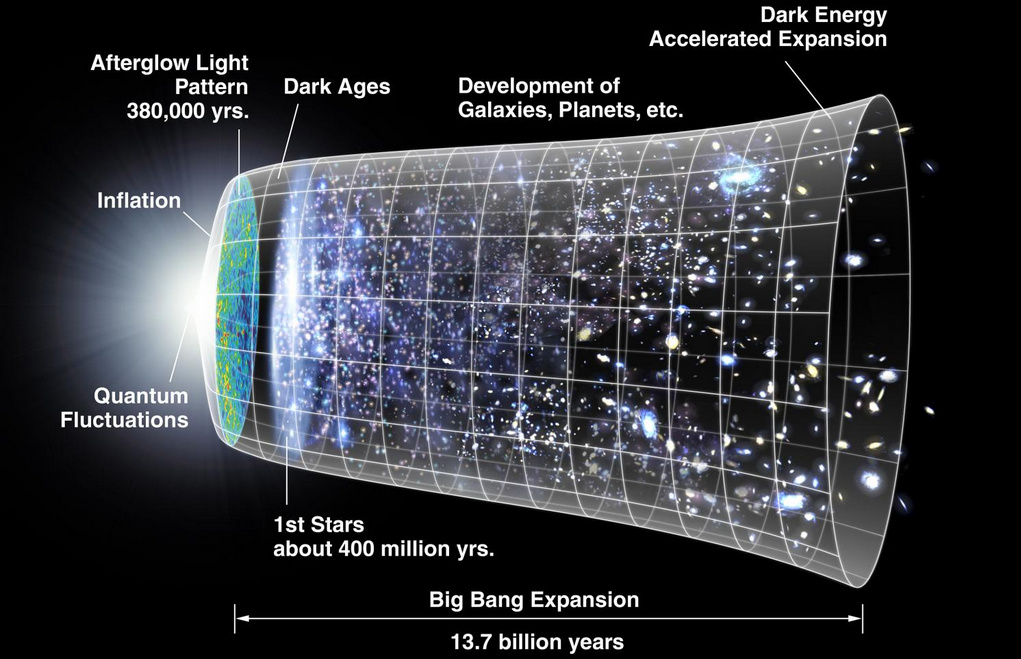 0
Does big bang have really any justification while we are living within a huge chaos?
2
How does this new theory of a possible infinitely old universe not violate the second law of thermodynamics