Ball's opposite rotation caused by friction

Assume that you push a ball like in the picture (along the red line) with your hand with a some force. 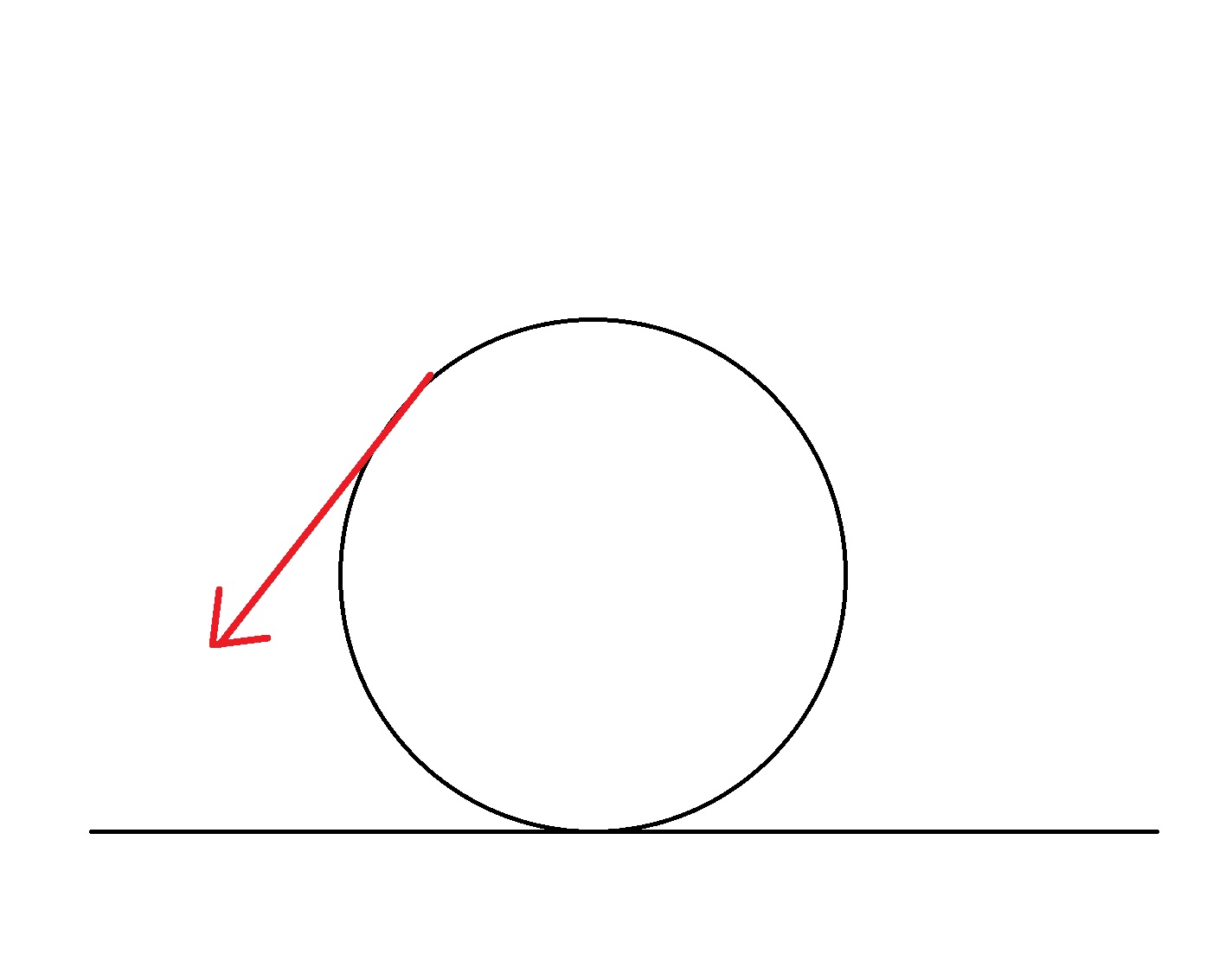 The ball will move forward while its rotating in this way: 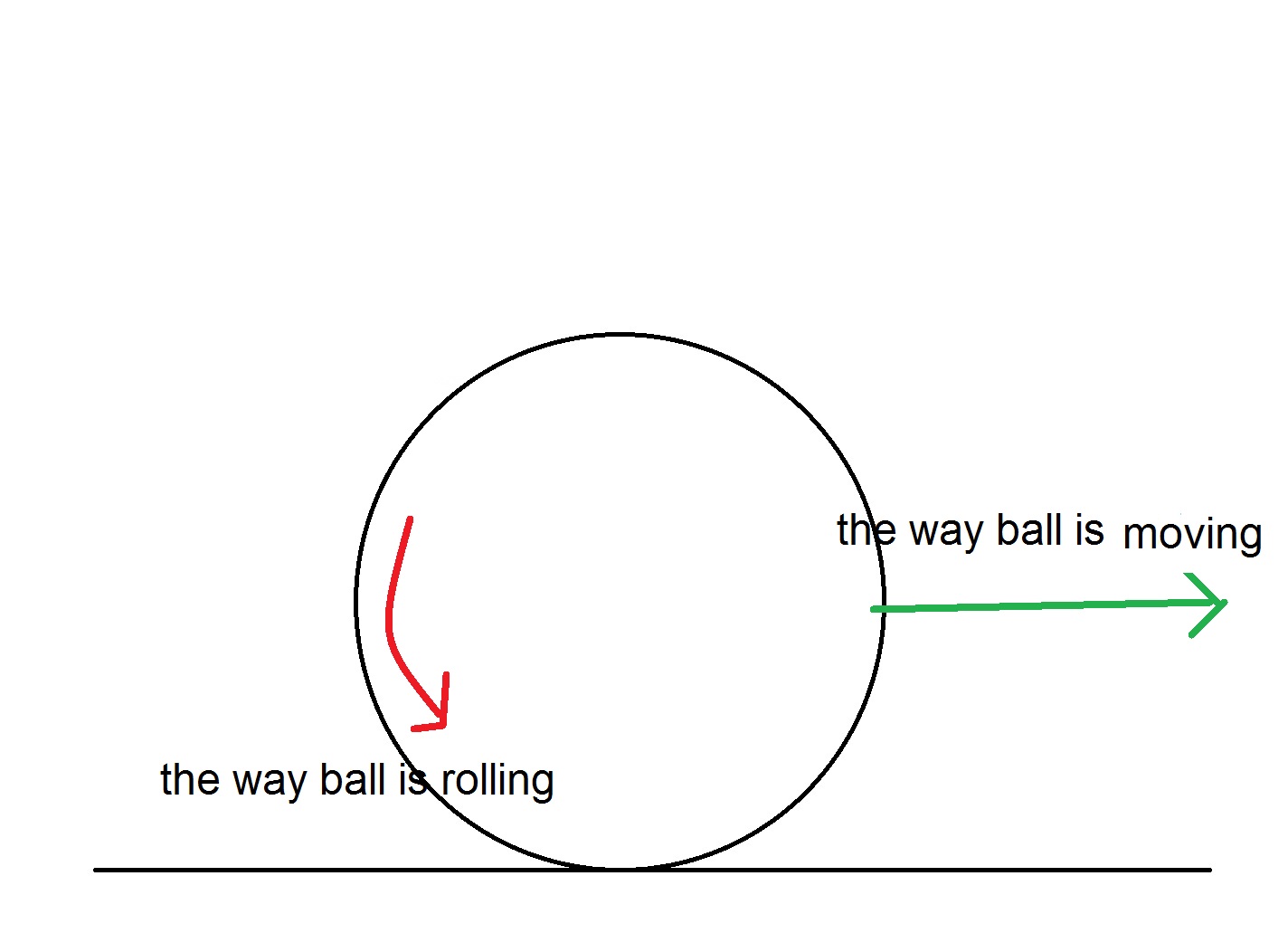 And after some movement, the ball will stop translating(still rotating) and it again moves back towards you. How does friction work here? How is this motion possible?

According to the picture, the ball has acquired a spin which can be described by an angular velocity $\boldsymbol\omega$ emerging from the screen. The contact point is then moving with velocity $\mathbf u=\boldsymbol\omega\times\mathbf r + \mathbf v_{cm}$. As long as this is not zero (i.e. the ball is not rolling), you can model friction as that force that acts on the centre of mass of the ball while it is not rolling, opposite in direction to $\mathbf u$ and modulus that depends on the mass (and probably the geometry of the ball), so something of the form $$\mathbf F_f = -\mu mg\frac{\mathbf u}{\Vert\mathbf u\Vert},$$ where $\mu$ is encoding the geometry and the mechanical materials involved. Hence the essence of this force is due to electromagnetic interactions (as usual for the most common types of frictions). Observe also that from Newton's third law the plane is exerting a torque on the ball, so the rotation is slowing down in the process.

For the case in the picture above, both $\boldsymbol\omega\times\mathbf r$ and $\mathbf v_{cm}$ are initially directed towards the right. Then the rotation slows down the ball, as well as its spin, so three things can happen in principle, depending on how strong the friction is (that is, the value of $\mu$):

Not the answer you're looking for? Browse other questions tagged newtonian-mechanics rigid-body-dynamics or ask your own question.

8
Why does a ping pong ball change direction when I spin it on a table?

0
How to calculate friction on a spinning ball on the ground?
1
If I push or hit an object in space will it rotate or move along a straight line?
0
Why does ground contact change whether or not an object will rotate/move
0
Is rolling friction enough to make a car turn?