Distribution and detection of dark matter

I'm sure most of you are familiar with this image I pulled from wikipedia: 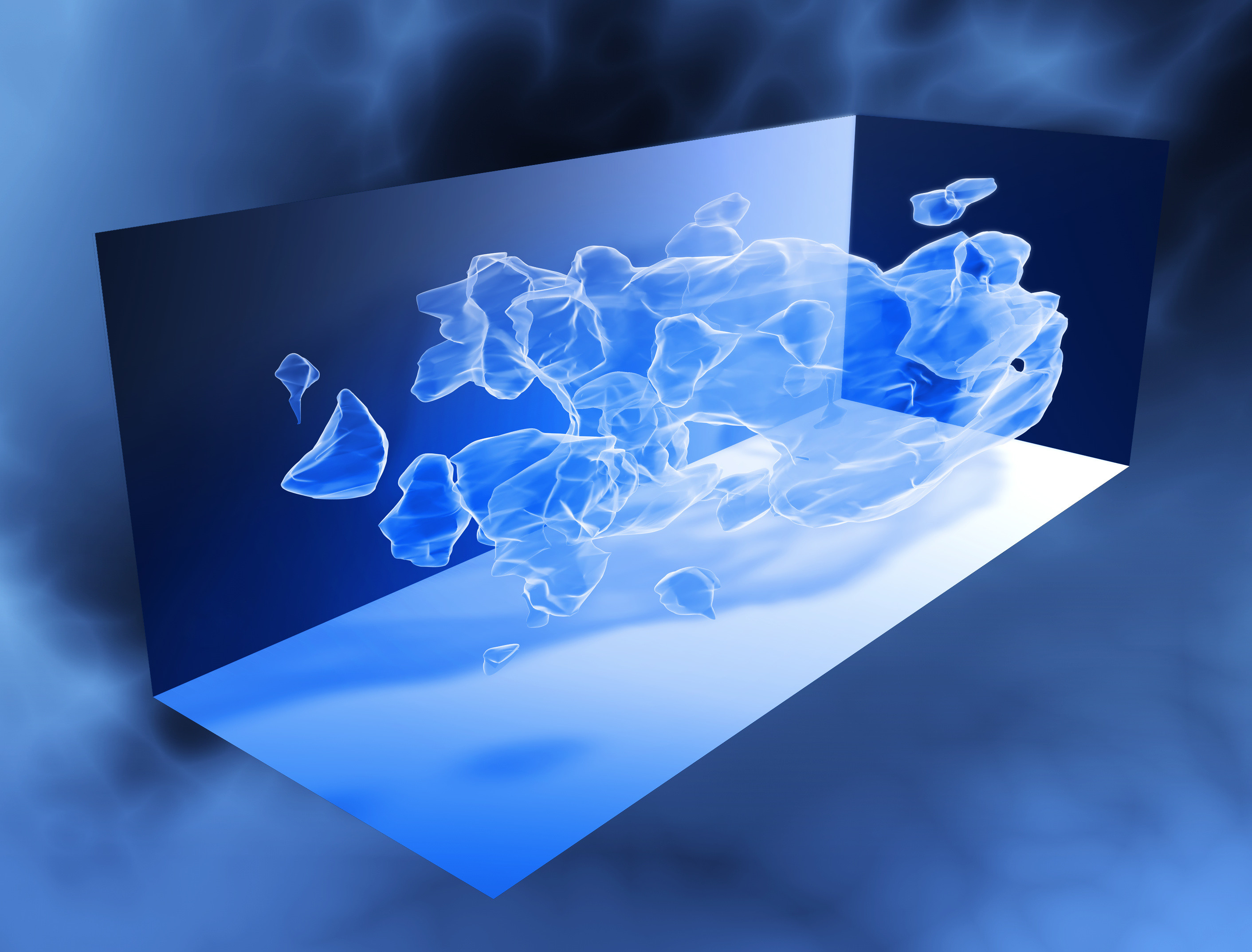 The caption reads: "3D map of the large-scale distribution of dark matter, reconstructed from measurements of weak gravitational lensing with the Hubble Space Telescope."

Can someone shed some light in this for me?

I was led to your question after answering a related question.

We think that the dark matter in the vicinity of the solar system has a rather smooth distribution and that there actually isn't very much of it - in terms of a density. It is estimated that the local dark matter density is around $\sim 0.01$ $M_{\odot}$/pc$^3$ (Garbari et al. 2012, Bovy & Tremaine 2012) corresponding to only a few $10^{-22}$ kg/m$^3$. For comparison, the density of the interplanetary medium is abut 100 times greater.

The reasons that dark matter is unimportant on solar system scales, but dynamically important on galaxy scales and utterly dominant on galaxy cluster scales is that the total gravitating mass goes up with volume (i.e. the cube of the length scale).

The Galaxy probably has an approximately spherically symmetric distribution of dark matter. Dark matter does not readily "accumulate", either in the disk of our Galaxy or around individual stars or solar systems. It interacts very weakly with normal matter and is primarily influenced by gravity. The Earth's gravity for example is far too small to make a local concentration of dark matter. The local dark matter would be moving in the Galactic potential at speeds similar to that of the Sun around the Galaxy ($\sim 250$ km/s); much faster than the 11 km/s escape velocity of the Earth or the 42 km/s escape velocity of the solar system at the Earth's orbit.

The net outcome of this is that we do expect there to be some dark matter present everywhere on Earth, and that it should have roughly the density expected for its orbital radius in the Galaxy. However, yes, there are places where dark matter could be more concentrated - the centres of large spiral galaxies for example. There are even calculations that suggest that dark matter could be captured in the centres of stars (e.g. Vincent et al. (2015)).

We know about the existence of dark matter only from its gravitational interaction. In fact dark matter was devised to explain abnormal rotation curves of galaxies which required extra matter to explain the rotation profile. 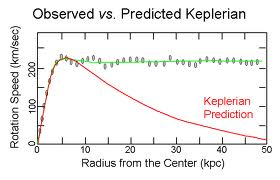 As far the as the image which you have shown,the mass distribution is determined by measurement of gravitation lensing.Gravitational lensing is a general relativistic phenomenon which causes light from distant galaxies to bend due to matter in the foreground.This effect for an observer manifests itself in form of rings or multiple images of the lenses objects.

For example,here is an image from Hubble of the Abel cluster of galaxies 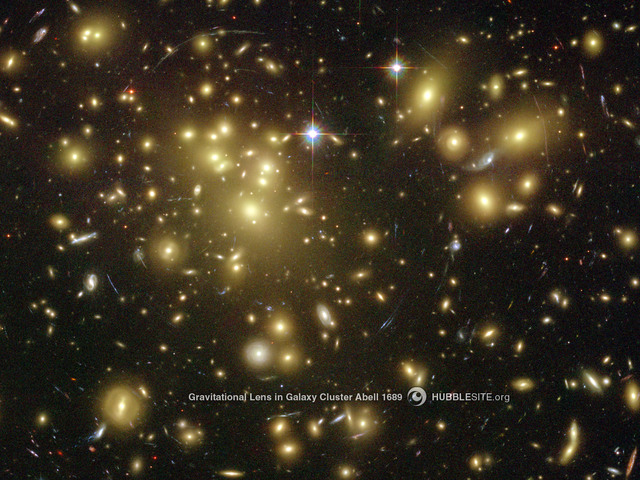 If you observe carefully, one can see streaks of light/arcs which are actually lensed images of the background galaxies.General relativity gives a measure of the mass of the lens(the foreground objects) from the radius of curvature of the arcs in the image.

We can compare this mass to the images we would expect arising from the distribution of the galaxies we see in the image.As it turns out,the luminous mass(the mass in the galaxies that we see) is not sufficient to explain the lensed images.This unknown mass is then attributed as being dark matter.

Not the answer you're looking for? Browse other questions tagged experimental-physics dark-matter or ask your own question.

11
Is Dark Matter expected to be equally distributed in our solar system?
3
Wouldn't dark matter throw off the calculation of Earth's 'light' mass and estimates of its composition?