Can kicking a falling phone save it from shattering?

So I saw this tip 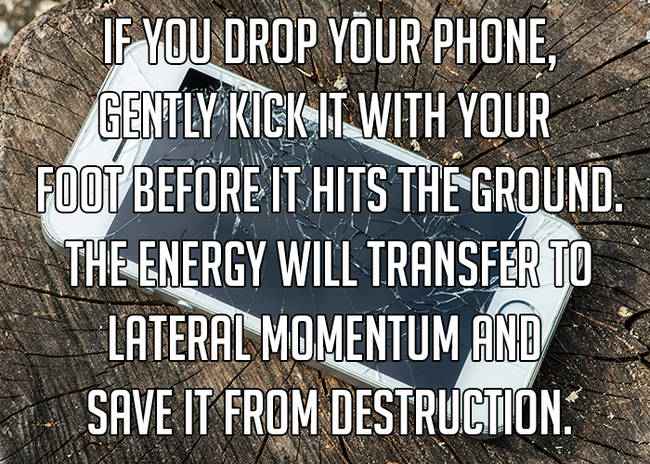 but I don't think this is true, it would be that your leg or shoe is more flexible than a hard floor so the momentum change would be slower right?

You are correct. It's all about reducing the maximum force experienced by the phone. The phone has gained a certain amount of momentum when it gets to the level of the floor, and if it's going to come to a stop, it will lose all that momentum because of a force, either from your shoe or the ground. 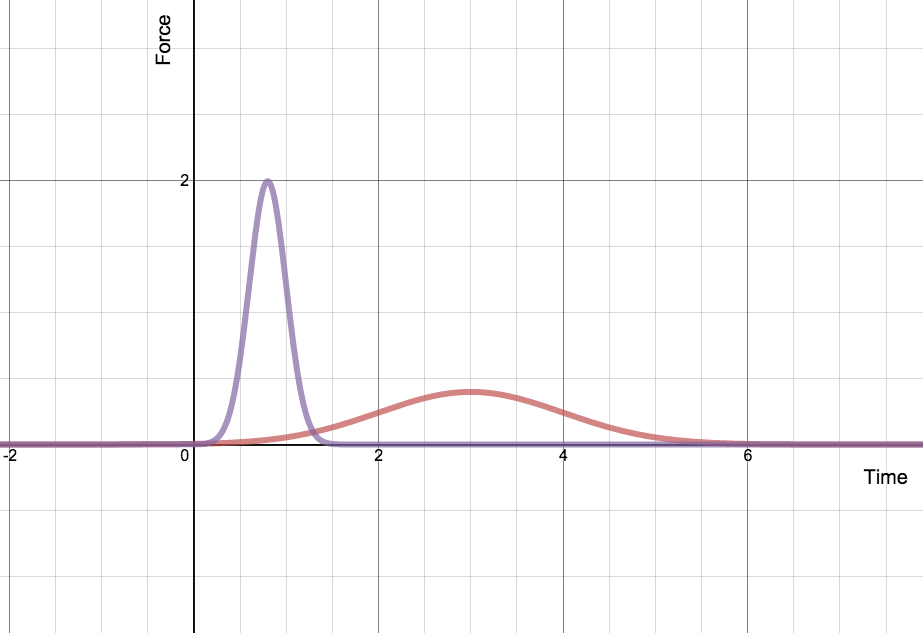 However, in the case where it hits the ground, the ground is, as you said, much less flexible than your shoe, so the ground delivers a very large force, stopping the phone in a tiny period of time. This large force is what shatters your screen. In the case of the shoe, your shoe is nice and soft, so it delivers a smaller force, stopping the phone over a longer period of time. In fact, if you move your foot downward as the phone hits your shoe (known as "trapping" in soccer), you can stretch out that period of time over which the phone comes to a stop even longer, making the maximum force even smaller.

The whole "transferring to lateral motion" thing is a red herring. If it loses all its vertical momentum, then a vertical force was applied to it. The only question is, was it a high force for a short amount of time (bad) or a low force for a longer period of time (good). In fact, if you actually "kick" it, you're irrelevantly adding momentum in the horizontal direction, which just introduces an unnecessary extra force onto your precious phone.

A second effect is that you are very likely to hit your phone off-centre. As a result, you'll send your phone spinning, but it will continue its fall. Your foot won't have stopped it, just slowed it down, and it will still hit the floor. This means the energy is absorbed in two impacts, not one.

The "shoe" doesn't have to be soft for this to work. Look at the following diagram: 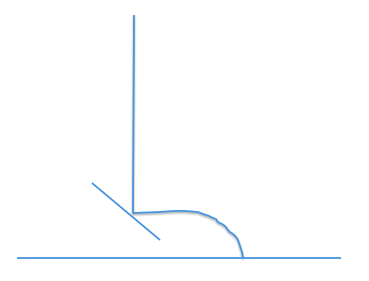 Here, I replace the shoe with a tilted plane. The normal velocity of the phone with respect to this plane is smaller (by $\sqrt{2}$ if the plane is at 45°) and so the force of the impact will be reduced - even if the shoe is made of the same material as the floor. If the impact was elastic, the vertical momentum would indeed be transferred to horizontal momentum, and the final vertical velocity with which the phone hits the ground is equivalent to the drop from the height of the kick.

The same effect would be achieved if you had a less angled plane moving at sufficient velocity - but it would result in greater impact force (unless the plane / shoe was softer).

An extreme example of how well this "glancing impact" can reduce the force of impact can be seen in ski jumping: Although the jumper may drop 50 m or more from the point of take-off, he lands safely because the slope curves down with him - so the relative velocity is once again small (source of image: http://www.shinmai.co.jp/oly-eng/1997/97012304.gif):

You can of course try to "catch" the phone on your foot, counting on the relative softness of the foot/shoe to cushion the blow, but to the extent that you can do anything to reduce the vertical velocity you will indeed improve the chances that it survives the impact. The "outrageous" statement has some truth in it. It is possible to transfer vertical momentum to horizontal momentum, and doing so with the simple tilted plane reduces the maximum force of the impact.

Not the answer you're looking for? Browse other questions tagged everyday-life momentum or ask your own question.

79
What causes ballpoint pens to write intermittently?
2
How does a tightrope walker return to equilibrium?
1
Table saw kickback momentum
130
Why does paper cut through things so well?
3
Where do the air bubbles inside the pool come from?
1
What imparts a greater impulsive force water or land when falling from a large height
3
Stair machine Vs stairs. which is harder?