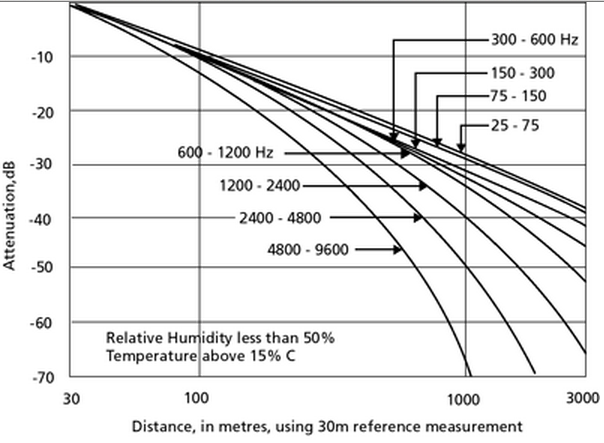 Share
Improve this answer
answered Dec 23, 2014 at 22:42
user68319user68319
$\endgroup$
Add a comment  |
Highly active question. Earn 10 reputation (not counting the association bonus) in order to answer this question. The reputation requirement helps protect this question from spam and non-answer activity.

43
How much information about the scale of a waterfall can be obtained from its sound?
1
Can sound be propagated without initial mechanical interference?
5
How would a sound mirror work?
42
Would you hear a gravitational wave, if its amplitude and frequency were suitable?
2
Rate of Diffusion vs Speed of Sound
1
Why is acoustic intensity inversely proportional to density of the medium?