If time moves more slowly on Earth (due to our proximity to a gravitational body) than for someone orbiting Earth in a spaceship, yet the opposite occurs in the frequently cited "twin paradox" of the earth-bound twin vs. the twin in the fast-moving spacecraft, then my question would be this--is the slowing of "time" the same as the slowing of molecular/atomic motion?

The twin paradox (at least how it is usually stated) only takes special relativity into account. Time dilation due to gravitational effects is within the domain of General Relativity. Therefore, don't be too worried by the fact that gravitational time dilation is almost always ignored in the statement of the thought experiment.

In addition, the "slowing of time" includes the "slowing of molecular/atomic motion." If it didn't, then there would be an experiment that could be conducted (namely, measuring time against molecular motion) that would allow an observer to determine whether they were in motion - which would imply that absolute motion exists, there is a preferred reference frame, and, therefore, that Special Relativity is incorrect.

That being said, the dilation effect due to Earth's gravity is much, much smaller than dilation due to relativistic motion. This Wikipedia article approximates the time for an observer on Earth as being about $0.0219$ seconds behind an observer in flat space-time after about one year (which is roughly $30,000,000$ seconds long). On the other hand, an observer moving at $60\%$ the speed of light would appear to a stationary observer to be behind by more than $4$ months at the end of a year.

You are correct, time dilation will occur for someone staying on the earth surface relatice to somebody in space. And yes, everything that can be measured by a clock, excepth the speed of light, will be perceived as slower, including molecular motions.

You are right, the closer we are to a body and the more the mass of the body, the slower time will run. This is owing to the fact that gravity bends space-time. 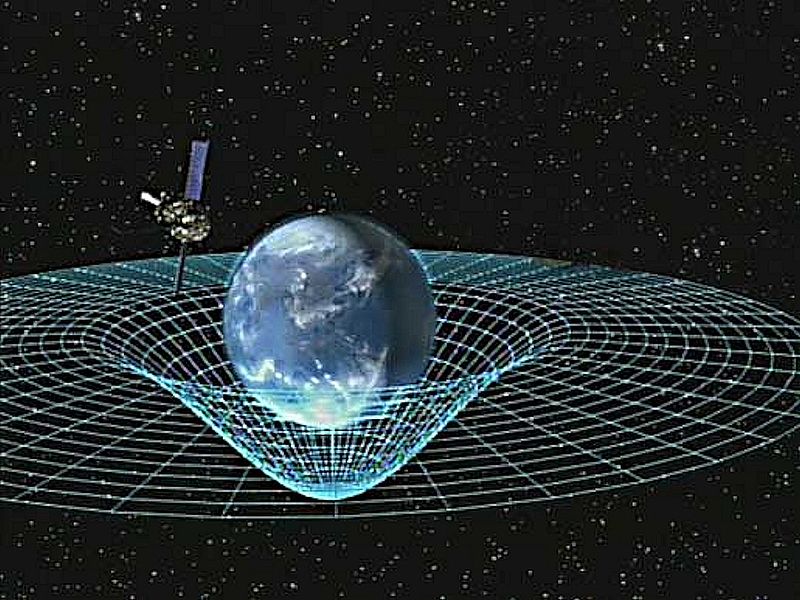 In the twin paradox time is slowed down for the fast traveling twin because of the dilation of time due to his fast velocity. This equation gives the time period of an event measured by a frame where the events occur at different places(improper time interval):

The time dilation owing to small velocities(much less than 'c'), is not highly apparent, but because the twin is traveling at high speed( at speeds comparable to the speed of light), time is noticeably slowed down for him. Here, time is slowed down for everything that is traveling to ensure that within the same frame of reference time passes at the same rate for all objects. Thus the slowing down of molecular or atomic motions is a consequence of time slowing down due to the high velocity.

Not the answer you're looking for? Browse other questions tagged general-relativity special-relativity time-dilation twin-paradox or ask your own question.

5
How will the Twin Paradox become, for Time Dilation, if no acceleration was ever involved?
0
Effect of space time relativity on the age of the universe?
1
Why does the guy moving on spaceship look younger in twin paradox?
1
twin paradox inferring cosmic speed limit
0
Hafele Keating in space: twin paradox redux
3
Twin Paradox: Why does't the traveling twin measure faster-than-light photons on Earth?
1
Physical interpretation of special relativity?
0
SR time dilation discussion meaningless when there is gravity?