Why does the Earth suck both positive and negative charges? 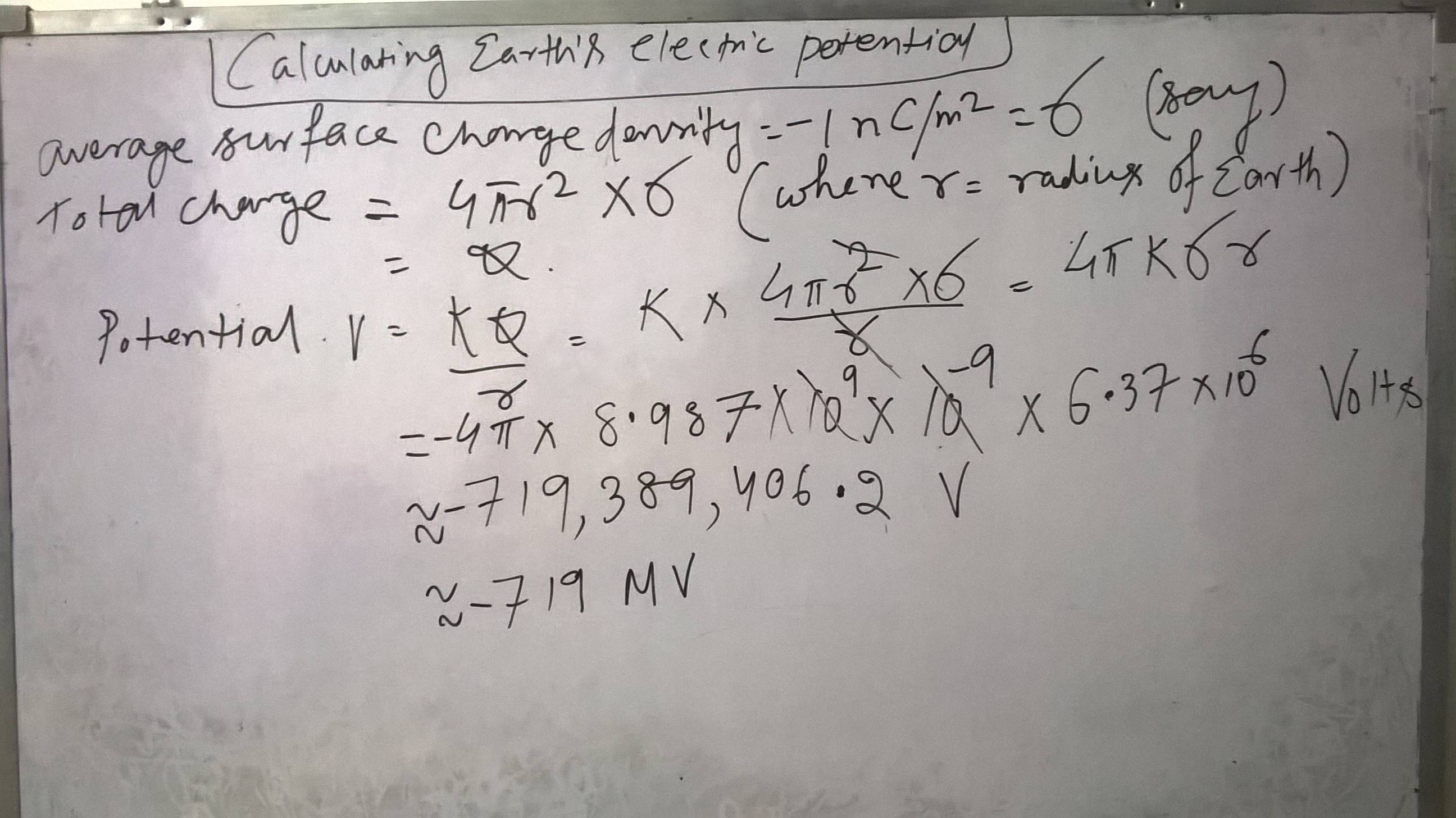 This is because of difference in charge density (charge per unit area) between the charged body and charged earth. The charge density is always more in the body than in the earth and hence charges always flow from the body to the earth - be it $+ve$ charge or $-ve$ charge.

The low charge density of earth is because of very high area compared to the area of the body being earthed.

Not the answer you're looking for? Browse other questions tagged electrostatics charge earth or ask your own question.

21
Why does a glass rod when rubbed with silk cloth aquire positive charge and not negative charge?
0
What do we mean exactly by the positive/negative charges in cathode and anode?
1
Does charge of a metal charged by induction determine by which ends of the metal is grounded to?
0
Definition of charges
0
Confusion about charging a conductor positively or negatively
3
Why do positive and negative electric charge so exactly cancel for large objects?
1
Does the neutral charged object attract the positive charged object or the negatively charged object?
1
Electrostatic induction problem