Benefits of rear spoiler in cars

What would be the benefits of rear spoilers in cars, like this one: 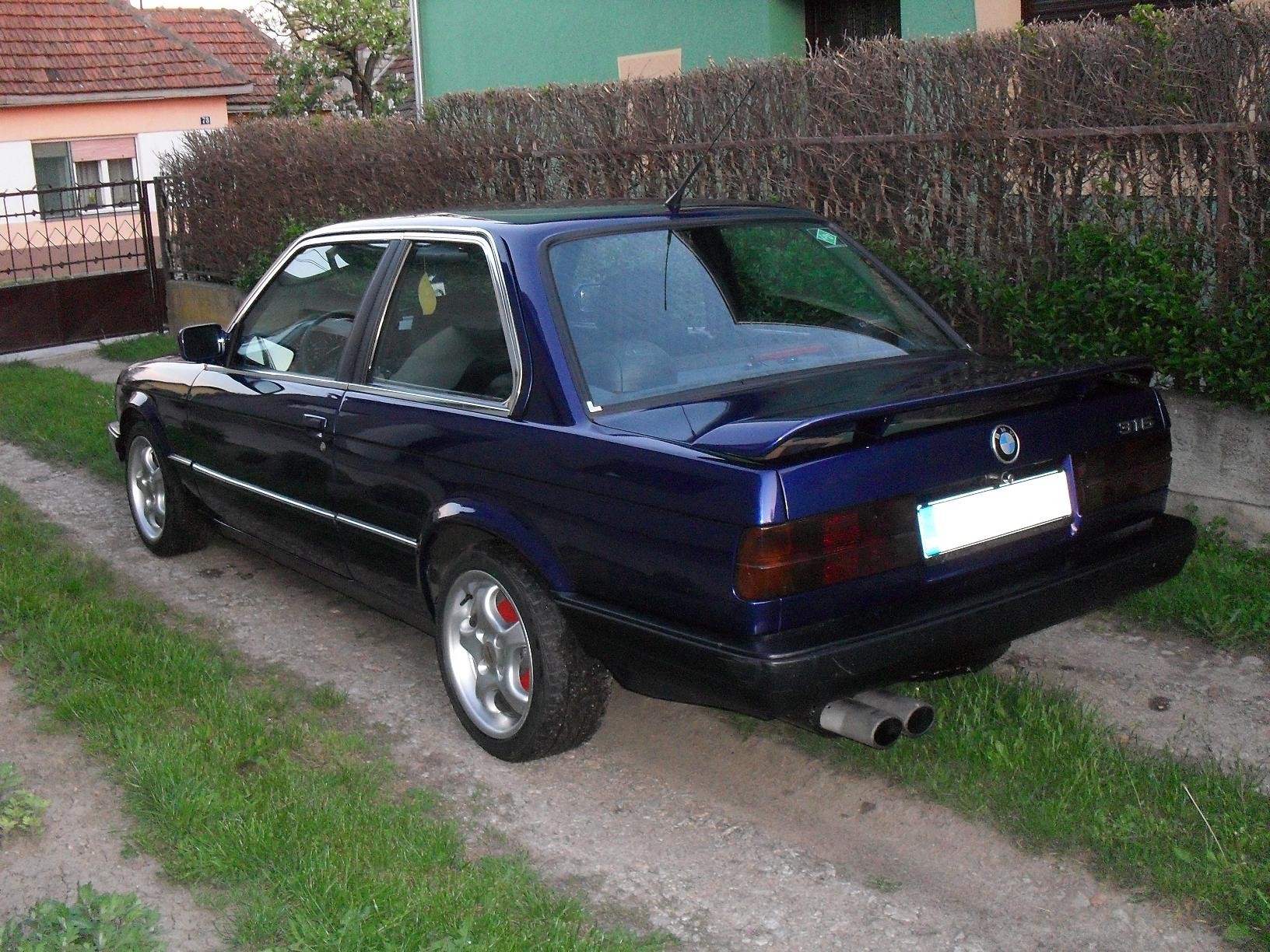 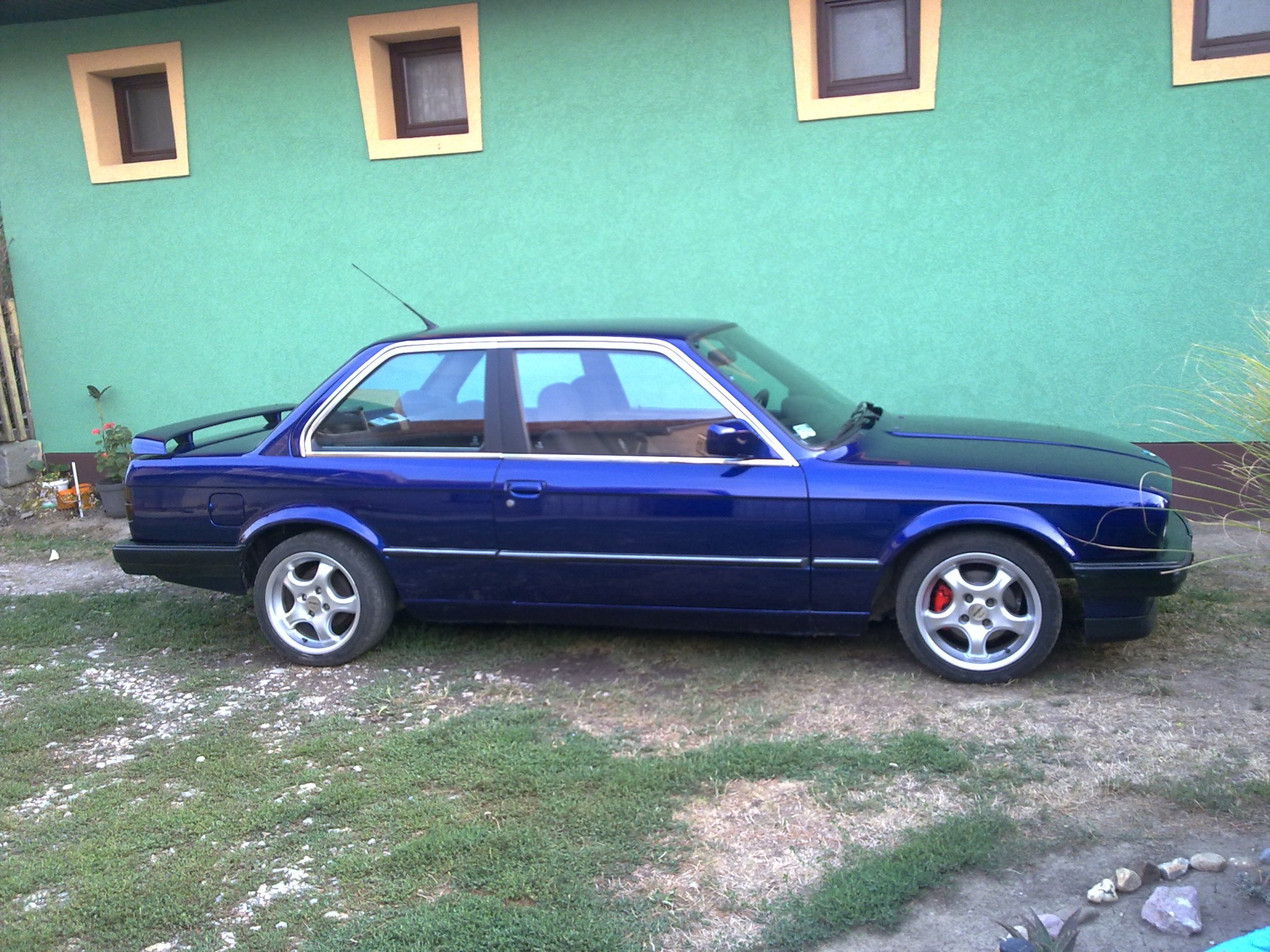 A spoiler is an automotive aerodynamic device whose intended design function is to 'spoil' unfavorable air movement across a body of a vehicle in motion, usually described as turbulence or drag. 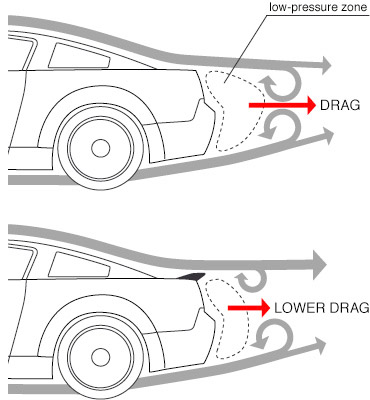 What would be the benefits of rear spoilers in cars, like this one?

On cars like that one, there are no significant objective benefits. There are some disadvantages

On racing cars on racing tracks at high speeds, there can be increased downforce on the rear wheels which can aid grip in high-speed cornering and high-speed braking effectiveness.

A properly designed spoiler (unlike the one pictured) can reduce high-speed drag on cars that are otherwise not aerodynamically very efficient. This usually isn't a concern for typical use of cars like the one shown.

Not the answer you're looking for? Browse other questions tagged everyday-life aerodynamics drag turbulence or ask your own question.

5
Why do cars gain lift while going at a high speed?
1
Drag versus centripetal force
2
Prismatic shaped rear view mirrors
0
Why are car brakes positioned at the center of vehicle?
5
Why does my rear window defogger remove rain?
1
Why car has sharp separation edges at the back?