If a spaceship were to be able to travel at light speed, would it pass through objects undamaged? Would it damage/destroy objects?

We know, not just by scientific theory, but by practice (I have seen it with my own eyes), that an increase in velocity increases the mass of the given object proportionally.

One day visiting a science demo years ago, there was a display of the effects of a standard drinking straw put through a block of wood simulating a tree trunk. The display was in regards to the velocity of thrown objects from a tornado. A tornado can increase the velocity of an otherwise harmless object to travel through almost anything. It can effectively send a drinking straw though a tree, I have seen it myself. And this is only at negligible speeds. An F-5 tornado can only go up to 318mph, which is a lot; but compared to the speed of light, it is practically standing still. 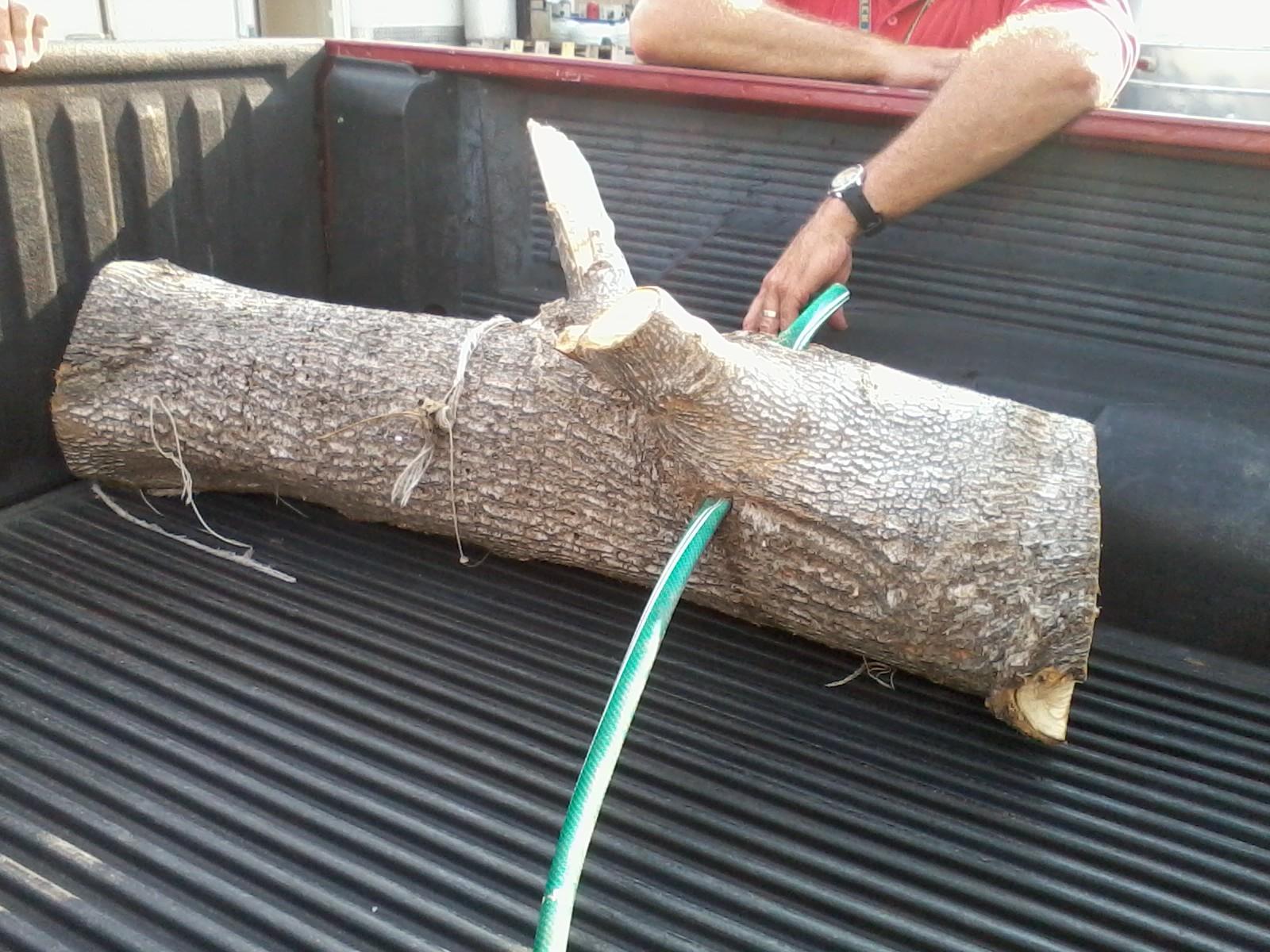 Einstein said that in order to increase an object to the speed of light, it would gain infinite mass. Negating the plausibility to the also infinite energy needed to attain the speed of light, and negating the other complications like the ship being ripped apart due to uneven acceleration or instant death of the passengers; and also negating the scientifically plausible "warp drive", this is my question:

If a spaceship is travelling almost speed of light, having almost infinite mass, it stands to reason that it should be, during travel, basically impregnable - entirely indestructible. Is this true?

Also, if the spaceship were to pass through planets or stars during this journey, would it utterly obliterate anything in its path? 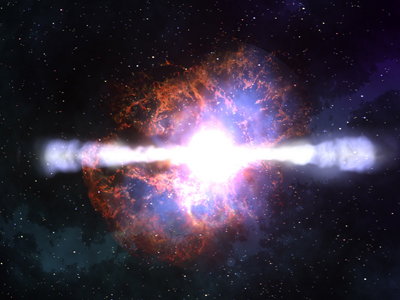 Also, would the near infinite mass cause the ship to function effectively like a black hole while at that speed, consuming anything it passed nearby?

Ideally, if science were to get so advanced, we'd hope that interstellar navigation would allow us to avoid such collisions. However, I would think, were near-light travel possible, that it would be practically impossible to detect a potential collision with 100% certainty. Thus, I wonder the answers to these questions.

All matter is made up from atoms. While it's very hard to accelerate a spaceship to nearly the speed of light we can collide two atoms (well, two nuclei) at speeds approaching the speed of light. This experiment is done at the RHIC and also at the LHC in its heavy ion mode.

So what happens when we collide nuclei at nearly the speed of light? Well, the nuclei are completely destroyed and form a ball of quark gluon plasma.

So we expect that if you ran into something in your spaceship travelling at near the speed of light both the spaceship and whatever it collided with would be turned into a ball of quark-gluon plasma. In a few fractions of a second this would cool to a spray of random particles and eventually you'd be left with a scattering of stable particles like protons, electrons and neutrinos.

When a straw or a hose punches through a tree, that isn't due to the object having a far greater mass due to the tornado, because it doesn't. At the 318 MPH speed of an F-5 tornado, the relativistic mass of an object is only about 1.00000146 times as big as its rest mass, a negligible difference. A more useful explanation is that the ability to punch through the tree is due to the object having a lot of kinetic energy and a lot of momentum.

I believe anything with relativistic velocities and much mass (let alone a spaceship) would quickly be destroyed by "junk" in space (when I say "junk", I include stray hydrogen atoms.) To get an idea of the energy released when something like that hits something (like a planet), in Randall Monroe's latest book What if, he states that a baseball with a relativistic velocity would wipe out a small city.

So to answer your questions:

Edit: I should also say that if you are not accelerating an object to an appreciable percent of C, than the increase in mass will be negligible. For example: (from Wikipedia)

Raising the temperature of an object (increasing its heat energy) increases its mass. For example, consider the world's primary mass standard for the kilogram, made of platinum/iridium. If its temperature is allowed to change by 1 °C, its mass will change by 1.5 picograms (1 pg = 1×10−12 g).

Time to brush up on our physics:

(1) There are two types of Energy in the Universe: Electromagnetic and Scalar. Scalar waves travel faster than light.

(2) A straw does NOT get blown in to a tree during a tornado. There is a warping of space/time within the vortices of tornados. The tree and straw simply occupy the same space but at different times. When the tornado passes the time warp ends and you have straw in tree.

Not the answer you're looking for? Browse other questions tagged special-relativity energy mass or ask your own question.

-4
About how much force would something have to exert to be effectively unstoppable?