How does the electron jump across "gaps" in its orbital?

I saw on perhaps COSMOS, and have heard mention from other professors, that electrons sort of "teleport" or something, in their orbital and the quantum level. So looking at the orbitals for a lone hydrogen atom... 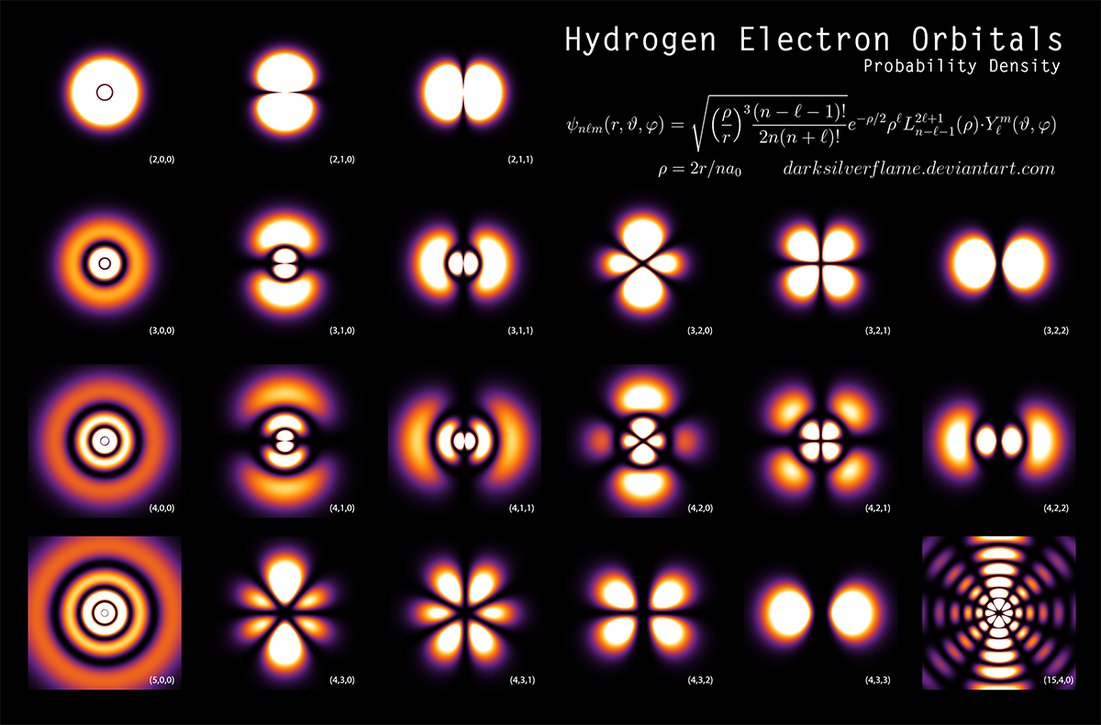 ...some of those orbitals have 2 or more "blobs" that are separated from each other by some gap; there's some discontinuity.

Take for example that (3,2,2) orbital in that image, where there are two blobs and a gap in between. How does the electron jump from place to another? How do you describe what's happening here?

Probability distributions are the same both classically and quantum mechanically. They answer the question " If I throw a dice 100 times how often it will come up six", to "if I measure the electron's (x,y,z,t) how often will this specific value come up". Thus there is no problem of an electron moving around nodes. When not observed there just exists a probability of being in one node or another IF measured.

As others have observed, this goes against our classical intuition which has developed by observations at distances larger than nano meters. At dimensions lower than nanometers where the orbitals have a meaning one is in the quantum mechanical regime and has to develop the corresponding intuition of how elementary particles behave.

The picture of an electron as a little ball that moves around like a billiard ball sometimes works. But it fails enough times that one has to conclude that it's not correct. This is one of those cases when if fails.

The wavefunction represents where the electron might be found if an experiment were done to find it. That's not the same as saying that the electron is actually at some particular place at some particular time. One way of looking at it is to think of the wavefunction as a kind of field that represents the electron itself. The electron field exists anywhere and everywhere there is amplitude. But interactions occur at specific points. If I have some kind of measurement system, it must interact with the electron, and those interaction occur at locations that I might be able to identify.

There are no little balls. There is nothing to cross those lines of zero amplitude.

I don't know how well this picture is justified by theory, but it has to be a step closer to what our theories are telling us than the billiard ball model.

The "gaps" are just areas with a lower probability.

Electrons can exist anywhere, and by anywhere I mean anywhere, BUT the probability that you find them outside of the "blob" is so small that it looks like a gap. Think of a sine and cosine wave on the same graph. Where the graphs both cross 0 looks like a gap but the probability that both sine and cosine are 0 can happen. The pictures you are looking at are for a simple visual representation of a very complicated process and trying to understand it without learning it will be very difficult.

A simulation what the wave functions of the electron in the different orbitals. It is just a representative of what an electron may be in an atom.

Because, the material particle disappears and becomes a wave (energy), and reappears as a particle, since the electron, like the light, has a double identity, particle and wave.

MikeMike
1
$\endgroup$
2
Add a comment  |
Highly active question. Earn 10 reputation (not counting the association bonus) in order to answer this question. The reputation requirement helps protect this question from spam and non-answer activity.

4
How does electron excitation relate to atomic orbitals?
19
How do electrons jump orbitals?
2
Visualisation of electron
22
Why does the conjugated $\pi$ bond not violate the Pauli Exclusion Principle?
22
What does an orbital mean in atoms with multiple electrons? What do the orbitals of helium look like?
4
What does it mean to talk about electron's "orbital speed", quantum mechanically?
43
Do electrons really perform instantaneous quantum leaps?
2
Does path of electron exist from one orbital to another?