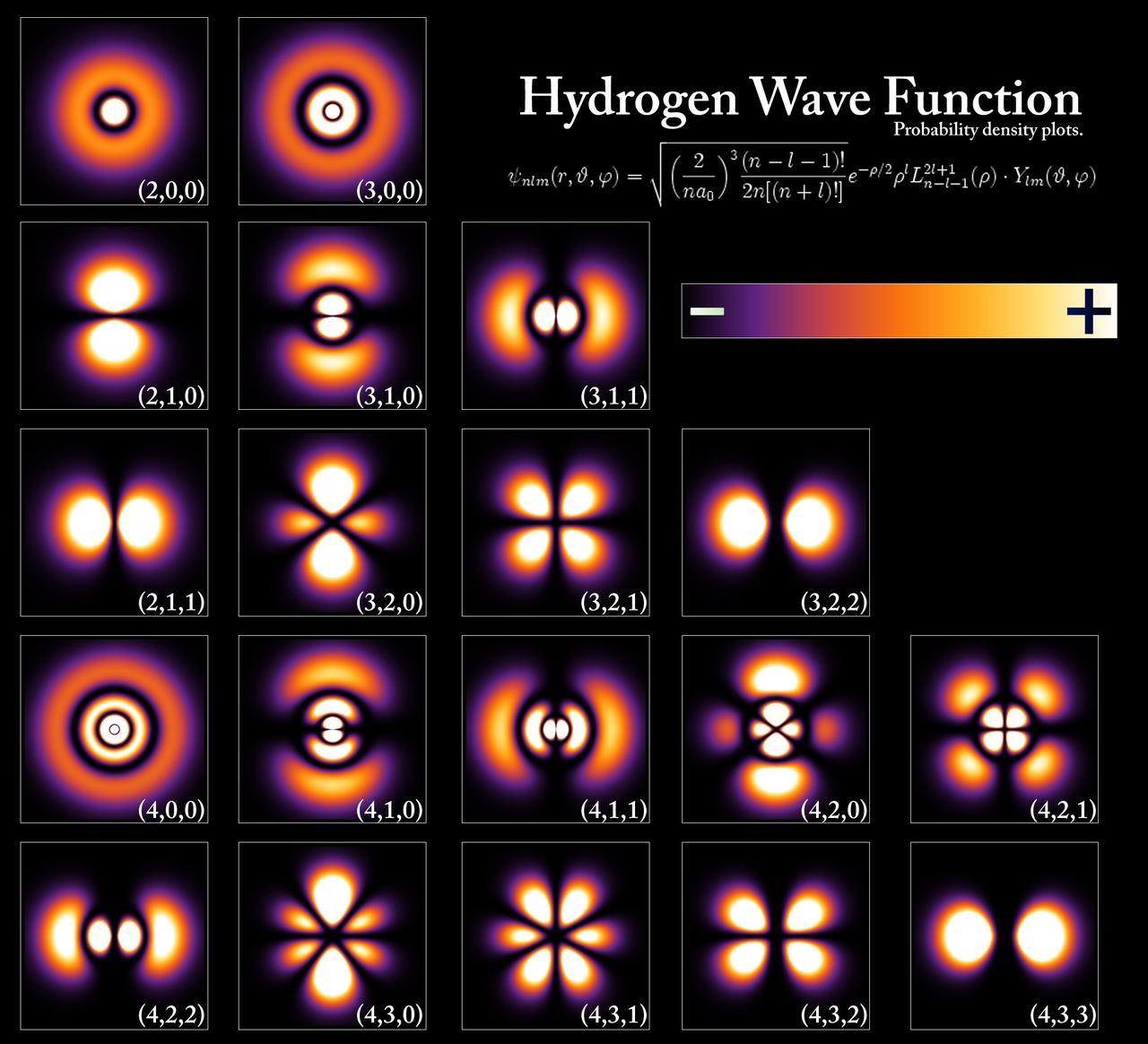 In QM a shape can be well defined in scattering experiments. For example, the elastic scattering of a fast charged particle from an atom involves non-perturbed atomic wave functions, and for Hydrogen as a target, for example, one finds the famous $a_0$ with some kinematic variables in the cross section.

Similarly for the electron as a target, one obtains some cross section, but this time inelastic or even more precisely, an inclusive one since those virtual particles that "dress" the real electron are so weakly bound to it that the purely elastic cross section is zero - it is impossible to push an electron and not to excite its "dressing". As the dressing depends strongly on the environmental sizes (properties), one may obtain different inclusive pictures. For example, a "Coulomb center" is a particular inclusive picture. For partially inclusive cross section there are some factors depending on the detector resolution (also an environement feature).

Many peoples do not understand the meaning of the wave function and especially its boundary conditions as simplified solutions of a huge QM environmental problem and concetrate their attention on one excitation thinking of it as of something separate and unchengeable ("fundamental").

6
Why does the electron not spin?
5
Do "shape" and "volume" in "space" have any meaning for an electron?
2
What does it mean for a particle to have volume?
3
Do charges have spatial dimension?
2
Why does the electric dipole moment of the electron tell us about its sphericity?
2
Does an electron occupy a definite volume?
2
Electric dipole moment(EDM) underlying physics
2
Shape of electron
-3
What is the smallest particle? What is the building block of an electron?
1
Why does an electron have left-handed and right-handed components?
See more linked questions

2
A basic confusion about what is an atom
1
Elementary particles
0
In Rayleigh scattering, does a light wave cause the electrons (themselves), in a particle, to move at the same frequency as the incoming light?
20
What is the meaning of the size of a particle in QFT?
45
Why are muons considered to be elementary particles in the Standard Model?
0
Can positive charge flow when a conductor is earthed?