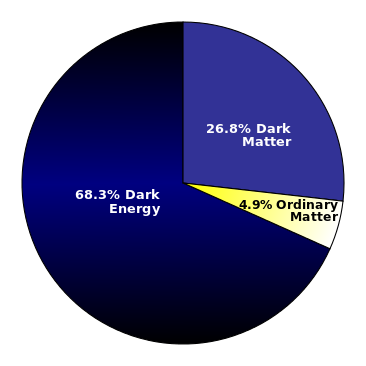 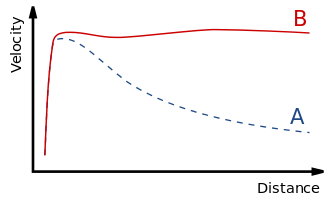 3
Dark Matter and Rotational Velocity Curves of Galaxies and Stellar Systems
5
Does Dark Matter Exert The Same Gravitational Force As Ordinary Matter?
12
Is dark matter inside galaxies different from dark matter in intergalactic space?
1
If the distribution of dark matter is not uniform, why it is not attracted towards center of galaxies?
13
If dark matter can't lose kinetic energy, then why is it not traveling at relativistic speeds?