Can magnetic flux be negative

Yes, magnetic flux can be negative. It just depends on where the field is going. Say there is a sheet and magnetic field is going through it from front to the back, we can call the flux there as positive and negative when it's the other way round.

It is pretty clear from the statement of Lenz's Law why the emf defined is taken as negative: An induced electromotive force (emf) always gives rise to a current whose magnetic field opposes the original change in magnetic flux. (wikipedia)

A good observation. Now, the magnetic flux associated with a $surface$ is given by $\iint{ }{ }\vec{B}\cdot\hat{n}\mathrm{d}A$

The surface could be an open one or a closed one. Let us consider an open surface as shown below 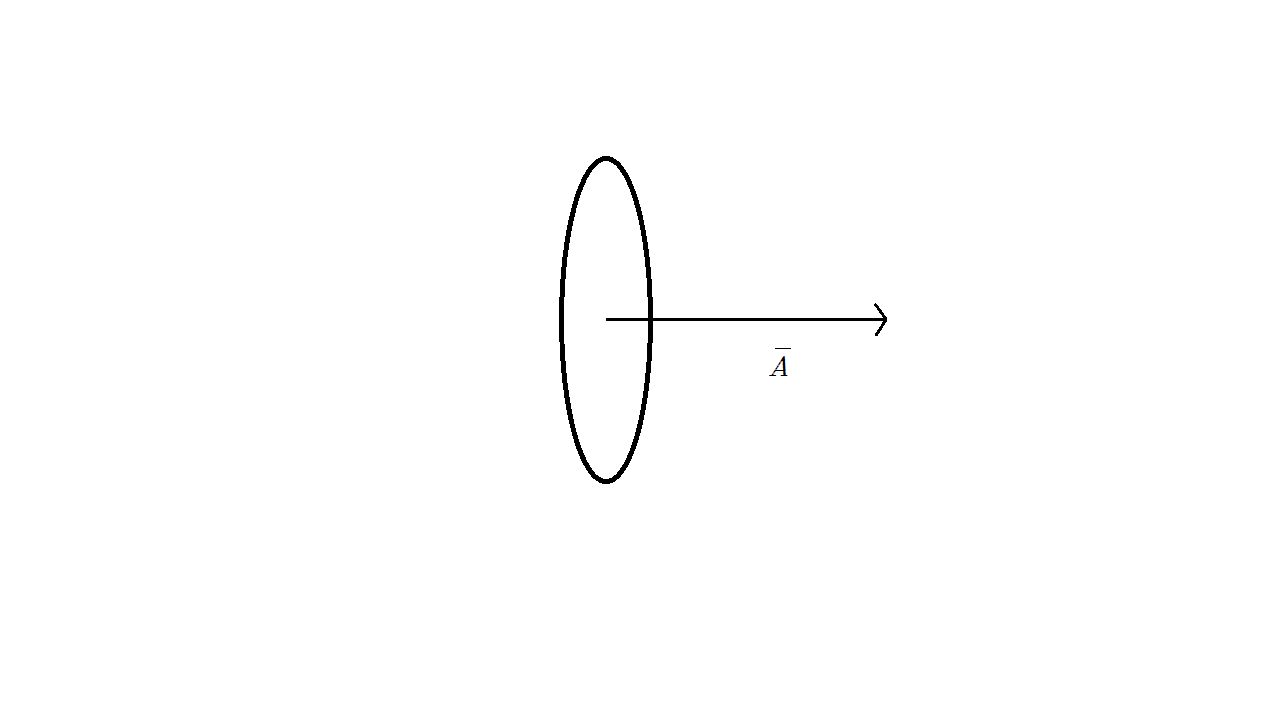 For an open surface, the area vector could be in any direction ( I've chosen an arbitrary direction which in this case is towards east ). $\hat{n}dA$ in the equation of flux tells us that the area vector is always normal to the surface. 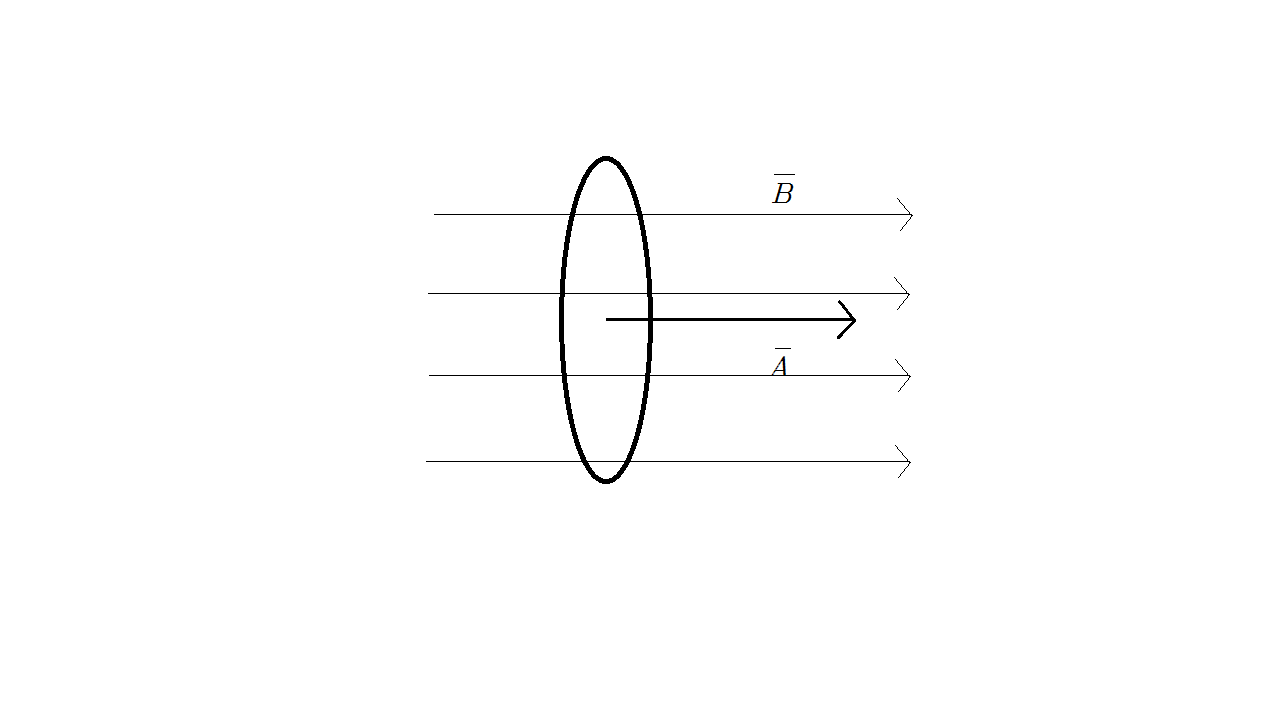 In the above figure, a uniform magnetic field exists in space. The flux associated with the surface can be calculated as follows

This is because $\vec{B}$ and $\hat{n}\mathrm{d}A$ are in the same direction and hence the dot product is $1$. Also, $\vec{B}$ is uniform and can be taken out as a constant from the integral. So, we get a positive flux. 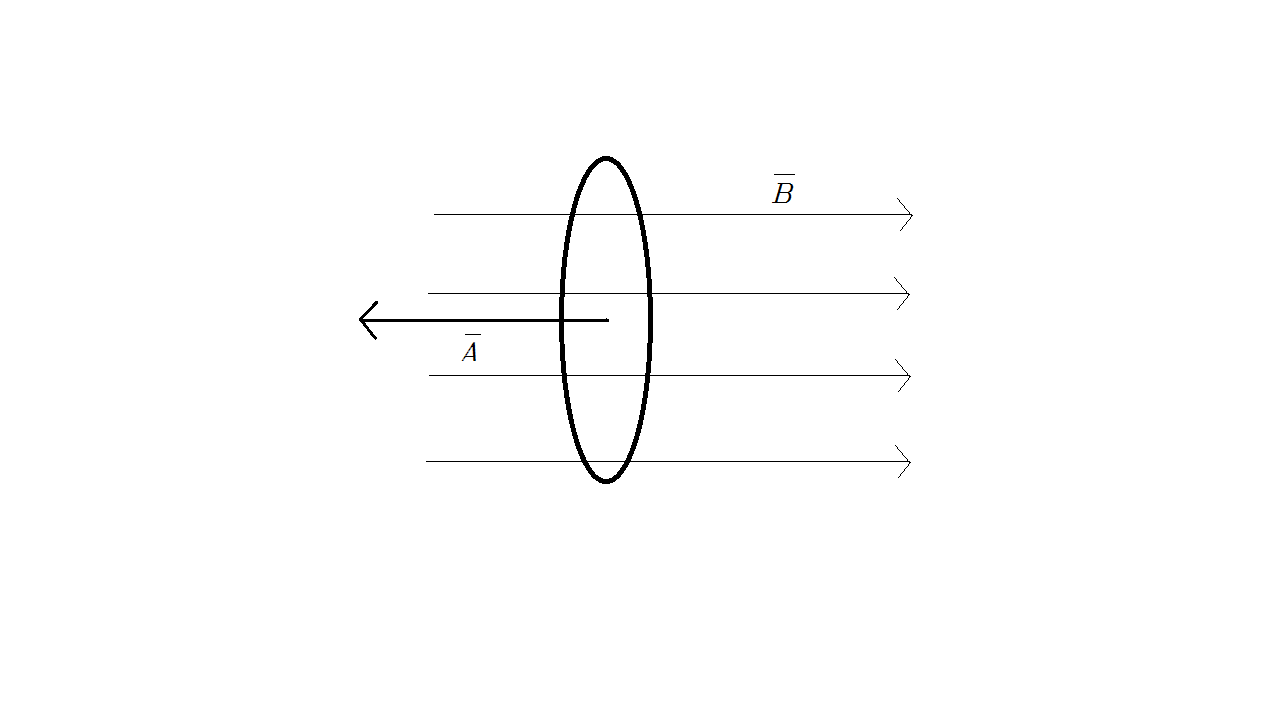 In this case you observe that $\vec{B}$ and $\hat{n}\mathrm{d}A$ are in the opposite directions which tells us that the dot product will be $-1$. In this case, the flux is negative.

Also with lenz's law why is emf defined as negative when magnetic flux is increasing and how does this relate to the direction of the current? 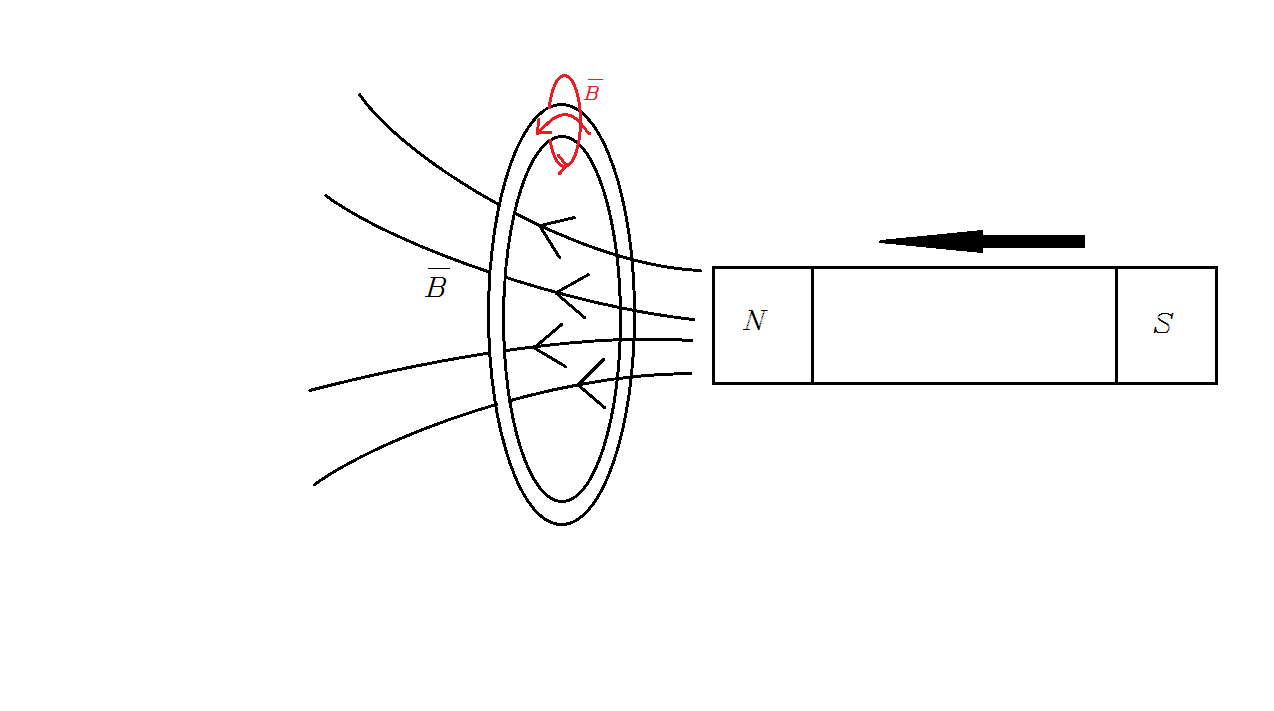 Look at this figure 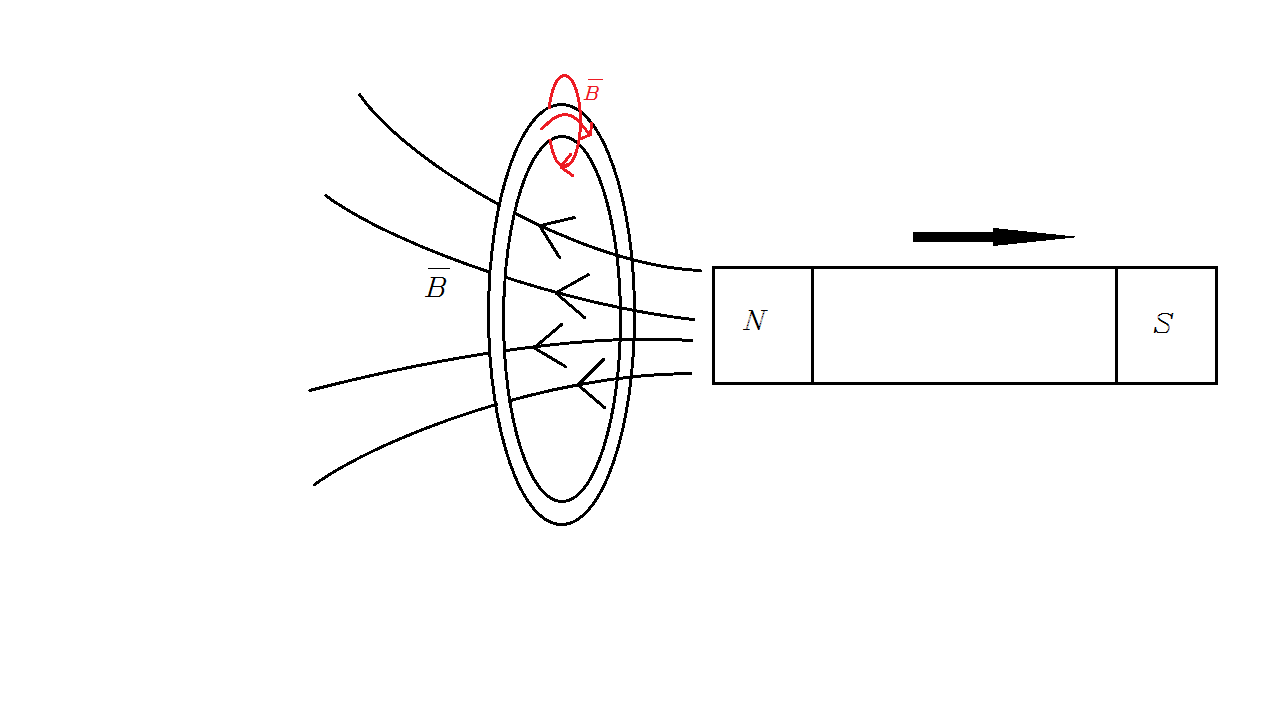 This is the prime reason behind the negative sign in Faraday's law. The negative sign is explained by Lenz's law. It tells us that the induced E.M.F always opposes the change in magnetic flux associated with a conducting loop.

Magnetic flux is a scalar quantity and its positive/negative sign indicates the direction of the magnetic field.