I was studying about compound microscope here

Angular magnification is used to describe the magnification of an afocal system, typically a telescope like a Galilean telescope (which a modern microscope's eyepiece almost always is) or Keplerian Telescope. Indeed your question is a good one insofar that it underlines the meaninglessness of "magnification" (or at least calls into question how worthwhile this specification is for microscopes), especially in the modern, infinity conjugate microscope. 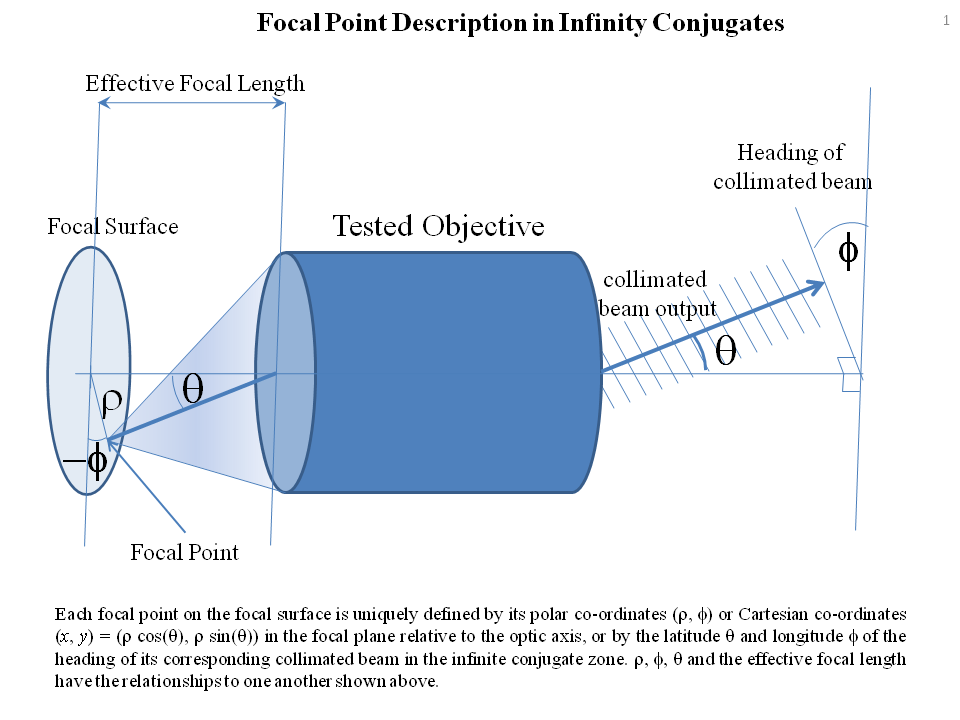 so the whole field of view is encoded in a range of tilts as shown below. 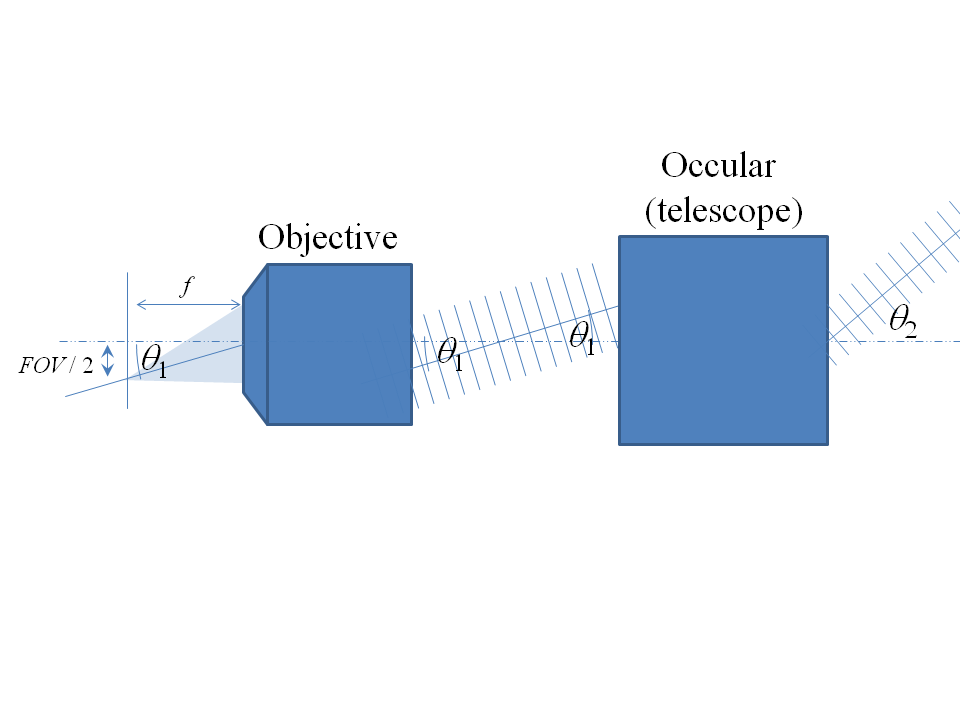 The eyepiece, or occular, simply scales the tilt of the plane wave output from a point source so that the field of view fills a wider range of angles when incident on the eye. In the drawing above, the angular magnification of the occular telescope is $\frac{\theta_2}{\theta_1}$. The eye forms an image on the retina from the plane wave input.

So, what is the linear magnification of this system? By the strict, physicist's definition, if the eye's focal length is $f_e$, then it will be 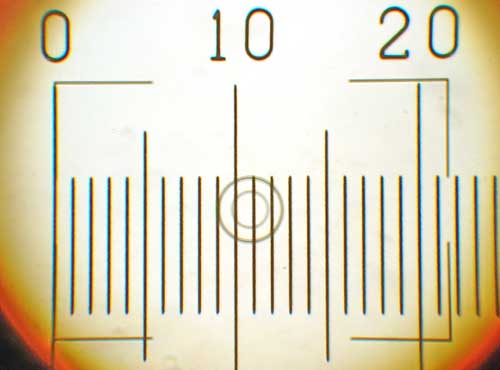 What is meaningful as a linear magnification is if the manufacturer gives you a measuring reticule as I show in the photo above. Wontedly this will be in millimetres, and you divide any measurement from this reticule by the system magnification, as worked out by the objective's "magnification" multiplied by the occular's angular magnifications. But you need to be careful if you use different manufacturer's objectives: a 4x objective from an Olympus microscope will yield different linear magnifications when it is used on an Olympus or Zeiss microscopes. It's often best to calibrate your setup with an electron microscopy calibration grid (commonly with a $12.5{\rm \mu m}$ grid period) and see what the true distance is that corresponds to your reticule intervals.

See my answer here for more discussion of the infinity conjugate microscope system.

the answer is at the bottom of the page you linked to, go to Linear and angular magnification

Not the answer you're looking for? Browse other questions tagged optics geometric-optics microscopy or ask your own question.