Reaction force of the ground beyond the equator

Let's imagine a person standing somewhere on Earth, but not on the equator, i.e. somewhere with a positive net value of latitude. Since the Earth spins around its axis and the person spins along, the sum of forces acting on them should give us the centripetal force: 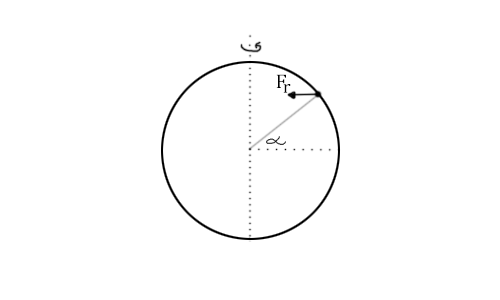 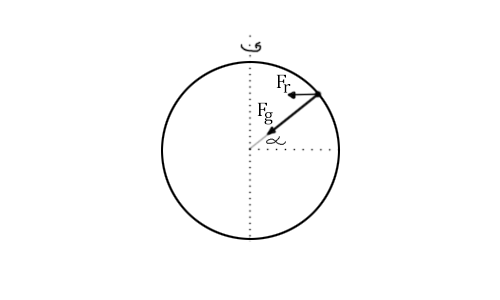 That means, that the other force $N$ should look like this: 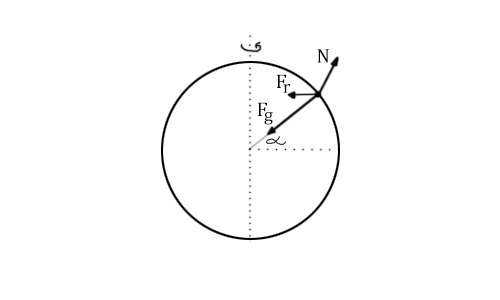 So now, when we "zoom" and look at our person, the situation looks like that: 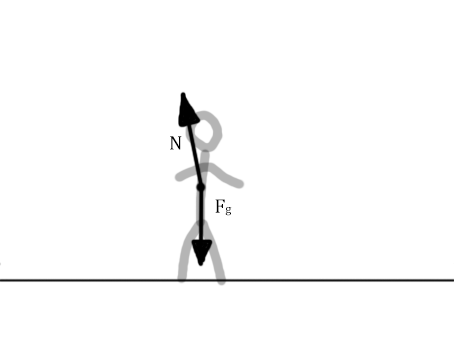 Interesting question. Normal forces are normal: perpendicular to the surface. So where does the centripetal acceleration come from? The only place I can see it coming from is friction between the earth and my shoes.

A simple calculation shows that the centripetal acceleration at mid latitudes is about 20 mm/sec${}^2$. Consider a hanging plumb bob. The tension in the string must play two roles: balancing the gravitational force, and applying the centripetal force. So the plumb bob does not point to the center of the (ideal, rigid, solid, spherical) earth, but away from the center by about 0.002 radians (about 0.1 degrees) at mid latitudes, and negligible for most purposes.

One thing disturbs me about this analysis. The force of friction on my shoes would have to be about (75 kg)*(20 mm/sec${}^2)$ or 1.5 N. I would think that that magnitude of force would be noticeable in certain situations. The force on a 0.1 kg hockey puck or air table puck would be about 0.002 N, and perhaps not noticeable.

5
Looking for an intuitive understanding of normal force
0
Is this a correct understanding of circular motion?
1
Normal force on a banked road & why it's larger than the gravitational force here
0
Solidifying understanding of centrifugal force at the equator vs poles
1
Rolling motion of a rigid object
2
What provides the centripetal force?